ECOWAS has urged the United States to find a permanent solution towards racism following George Floyd’ death in United States. 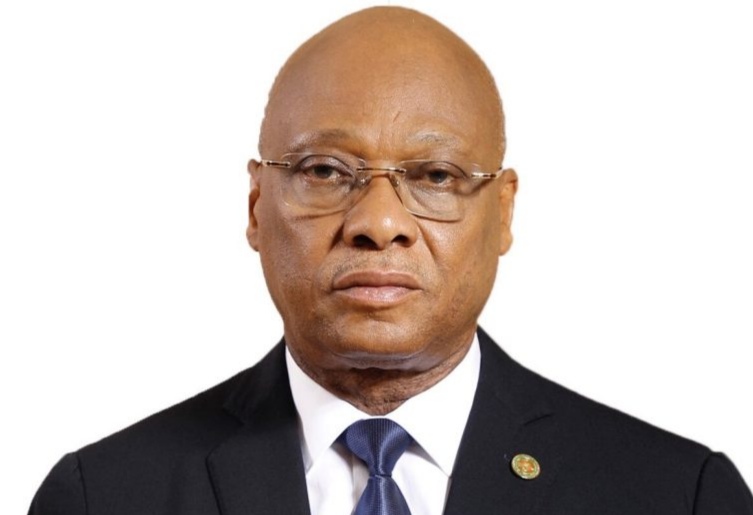 The Economic Community of West African States (ECOWAS) says the United States should find a permanent solution to racism.

ECOWAS, in a statement, condemned the death of Black American, George Floyd, after a “brutal treatment by the police in the United States of America.”

ECOWAS stated that the development must be disapproved because it contradicted the democratic traditions of the U.S.

ECOWAS also urged the U.S. to refer back to “the historic Resolution against racial discrimination in the United States, adopted by the Heads of State and Government of the Organization of African Unity (OAU), as far as back as 1984.”

“The ECOWAS Commission wishes to seize the opportunity to convey to the family and loved one’s of Mr. Floyd, its deepest condolences.”