World’s Most Powerful Passports For 2019

In a new report, CNN has revealed the list of the most powerful passports in the world for the year 2019. 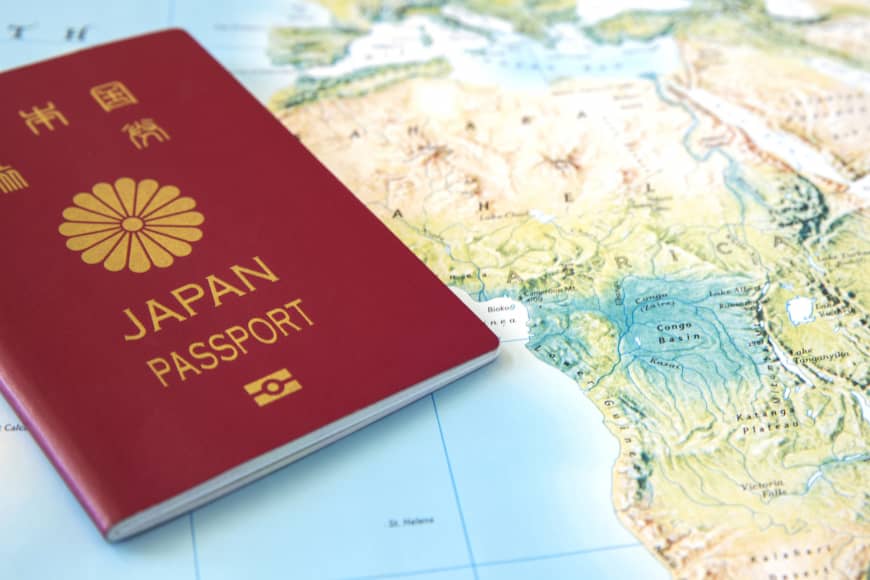 The country with the world’s most powerful passport in 2019 is … Japan. Again.

That’s the view of the Henley Passport Index, which periodically measures the access each country’s travel document affords.

It’s the second time in a row that the Asian nation has come out on top in the index, which is revised quarterly.

Japan retains its top spot as the world’s most travel-friendly passport thanks to the document’s access to 190 countries.

South Korea edged up the ranking from October’s index to join Singapore, offering access to 189 jurisdictions, thanks to a new visa-on-arrival agreement with India.

That the top countries in the list are all Asian — along with other significant movers from the region — shows that many Asia nations are “sustaining a high comfort level with mutually beneficial economic migration,” Parag Khanna, the founder and managing partner of FutureMap in Singapore, told Henley & Partners.

Elsewhere in the region, China jumped almost 20 places in just two years, from 85th in 2017 to 69th this year.

European countries also performed favorably, with European Union member states (along with Norway and the US) filling in the places behind the top three nations — although the UK continues to drop down the rankings, along with the US.

The two held joint-first position in 2015, according to a press release from the firm.

Henley & Partners’ Group Chairman Christian Kalin, who created the Passport Index, says the ranking is a bright spot in an increasingly isolationist world.

“The general spread of open-door policies has the potential to contribute billions to the global economy, as well as create significant employment opportunities around the world,” he said.

“South Korea and the United Arab Emirates’ recent ascent in the rankings are further examples of what happens when countries take a proactive foreign affairs approach, an attitude which significantly benefits their citizens as well as the international community.”

“While the deal hangs in the balance, it is difficult to anticipate what the ultimate ramifications will be for EU and UK citizens, as well as for EU and UK trade and co-operation,” the press release says.

Simone Bertoli, professor of economics at Université Clermont Auvergne (CERDI) in France and a research fellow at the Institute of Labor Economics in Germany told the company that restricted freedom of movement could spell disaster for the finance sector of Britain’s capital.

“London’s finance sector could lose a substantial part of its appeal, and other European countries (notably, France, Germany, and Ireland) could decide to strengthen policy measures to attract financial sector workers.”

The index, compiled by global citizenship and residence advisory firm Henley & Partners, says it bases its ranking on “exclusive” data from the International Air Transport Association (IATA), and “is enhanced by extensive, ongoing research by the Henley & Partners Research Department.”

The best passports to hold at the beginning of 2019 are:

The worst passports to hold;

Several countries around the world have visa-free or visa-on-arrival access to fewer than 40 countries. These include:

Henley & Partner’s list is one of several indexes created by financial firms to rank global passports according to the access they provide to their citizens.

The Henley Passport Index is based on data provided by the International Air Transport Authority (IATA) and covers 199 passports and 227 travel destinations. It is updated in real time throughout the year, as and when visa policy changes come into effect.

Its 2019 index put Saudi Arabia on top with a “visa-free score” of 167, followed by Germany on 166 and Singapore, Denmark, Sweden, Finland, Luxembourg, France, Italy, Netherlands, Spain, Norway, South Korea and the US ranked third-equal with a score of 165. 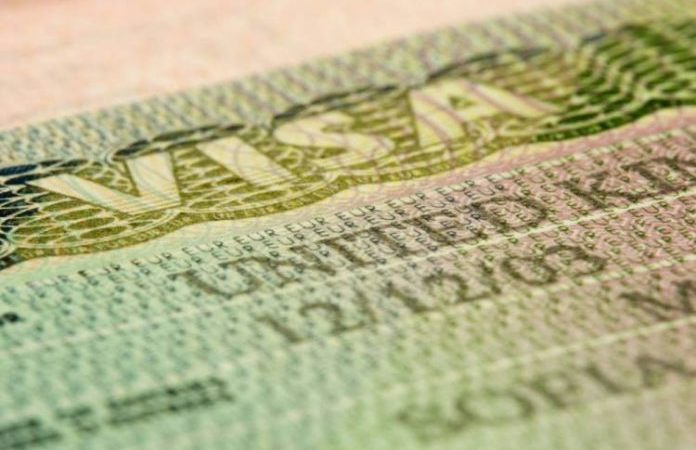 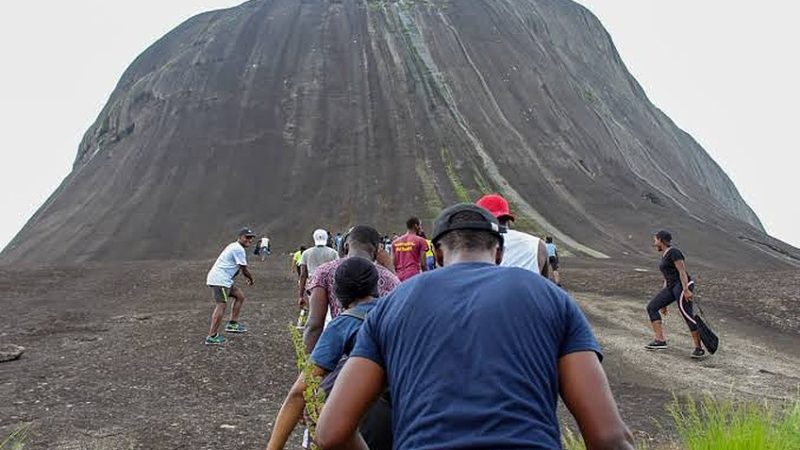 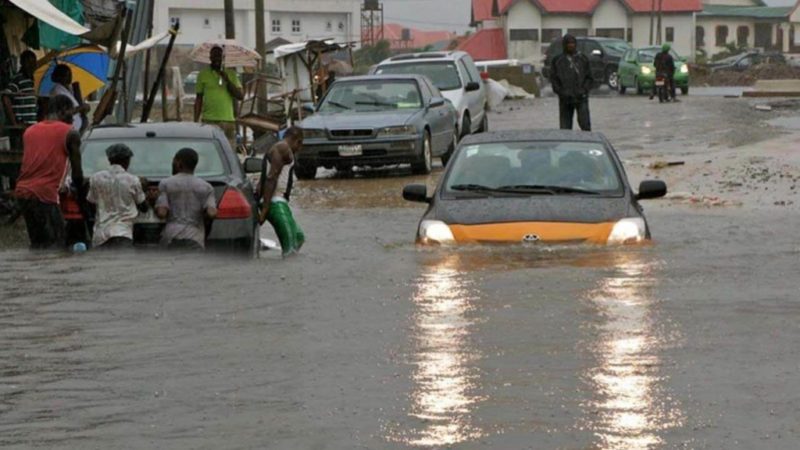 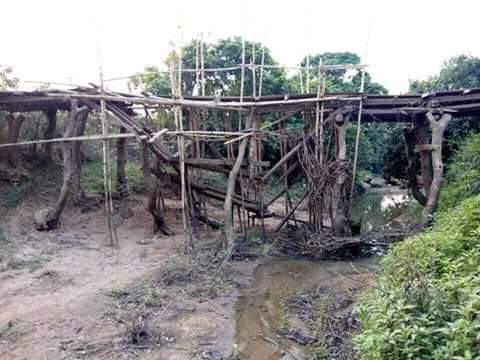