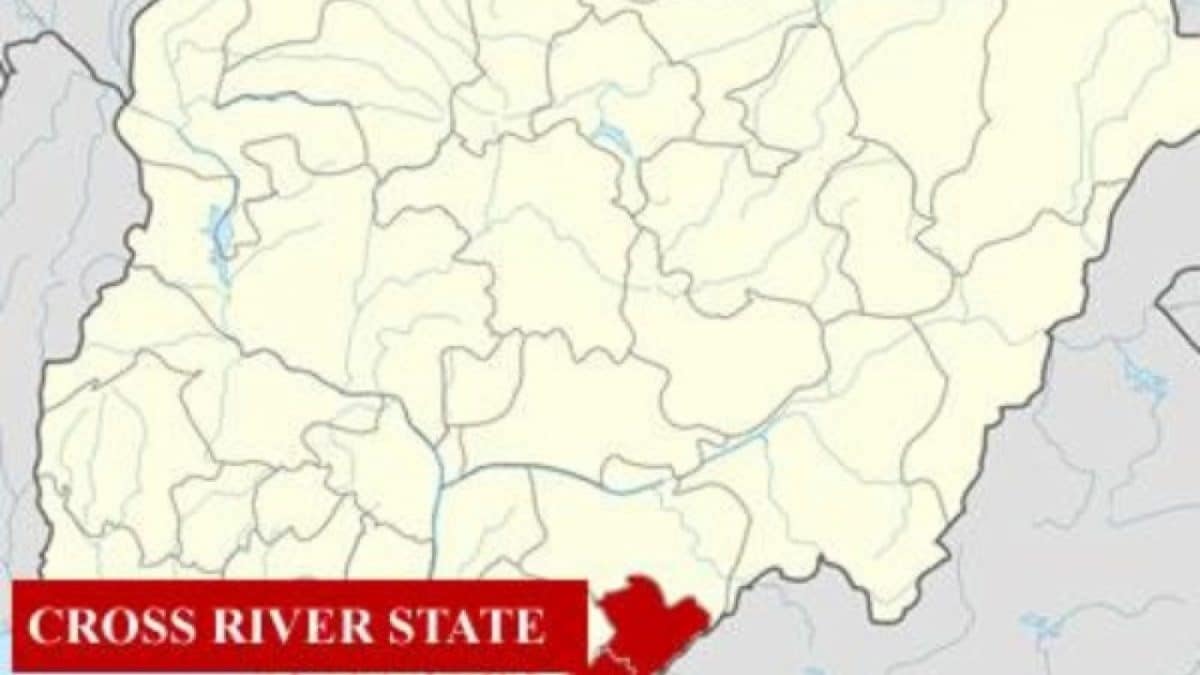 Voters in Cross River State have observed the Federal Government’s COVID-10 guidelines and protocols during the local government elections in the State on Saturday.

As reported by Daily Post, the Chairman of the Cross River State Independent Electoral Commission, (CROSIEC) Dr. Mike Ushie had said that the State will not compromise the observation of the protocol in the conduct of the local government elections.

The Commission had provided a bucket of water, detergent/soap and sanitizers at various polling units in the 18 local government areas of the State.

Our reporter observed that CROSIEC staff, voters, security agents and others involved in the elections were asked to wash their hands and use sanitizer.

One of the voters, a traditional title holder in Calabar South, Chief Okon Etim, said the observation of the NCDC protocol made the people feel safe at the polling units.

“I was impressed when I saw those things (pointing at the bucket of water) that alone made us have the confidence to stay after casting my vote. Secondly, look at the observation of social distancing, it’s fantastic.

“If we can observe these in all we do in the entire States and Nigeria, the increasing number of positive cases would have been a thing of the past and the so-called lockdown would have been avoided.

“COVID-19 is not our making, and we should not allow it to continue, as far as we notice that observing these NCDC and Federal Government protocol would reduce and eradicate it from us” he stated.

It was observed that at various polling units, CROSIEC officials and security agents who conducted the elections wore nose masks and hand gloves in strict adherence to NCDC guidelines.

“The exercise has been very peaceful so far and we want to encourage more people to come and exercise their franchise. We know a lot of people are skeptical because of COVID-19 but CROSIEC prepared well.

“They made available hand washing equipment and also provided nose masks. The people are strictly following the social distancing rules even as they cast their votes,” he said.