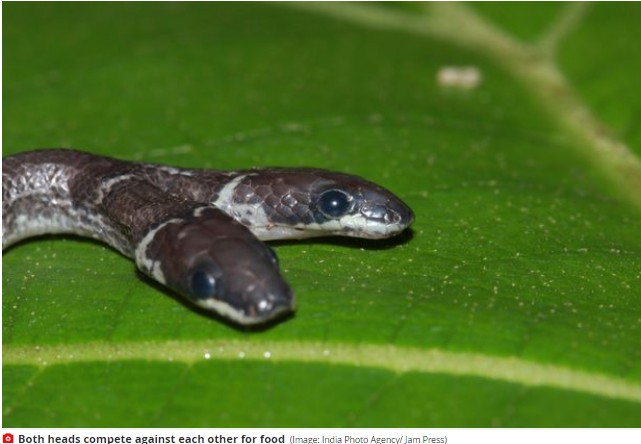 Incredibly each of the heads compete against each other for food – meaning such serpents do not usually live long.

The distinctive reptile was found in the Dhenkikot forest range of Keonjhar wildlife sanctuary in Odisha, eastern India.

The newborn was discovered by Rakesh Mohalick, and was identified as a Wolf Snake – which is a non-venomous species. 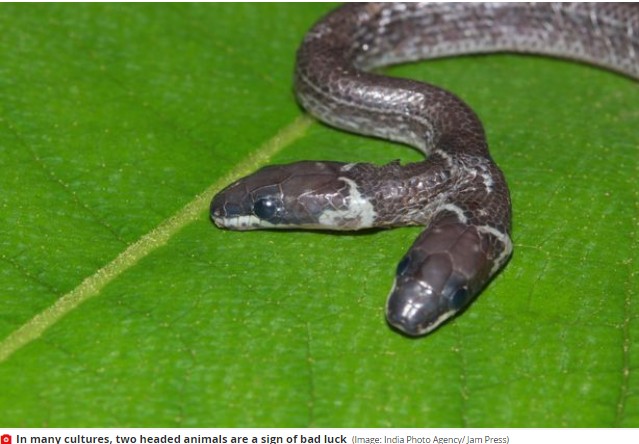 “One among the two heads is slightly more developed and both are known to fight over food,” photographer Rakesh said.

The snake is 14cm long and has two fully formed heads, meaning it has four working eyes and two flickering tongues.

Both its heads work independently and this becomes a challenge for such creatures to survive in the wild, according to Rakesh.

Two-headed animals are considered in many cultures to be a portent of disaster, and they have frequently appeared in mythology.

But although they are rare, they exist in around one in 100,000 live births in the wild.

After being identified, the rare snake was released into the wild. 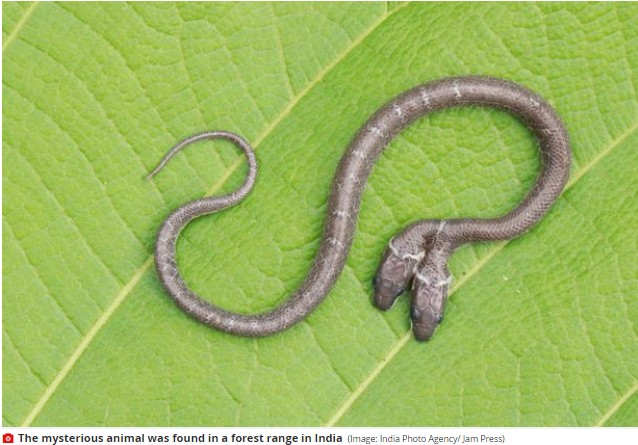 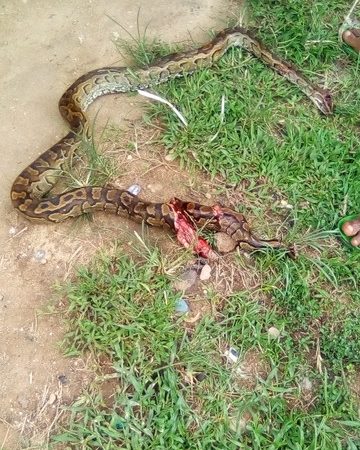 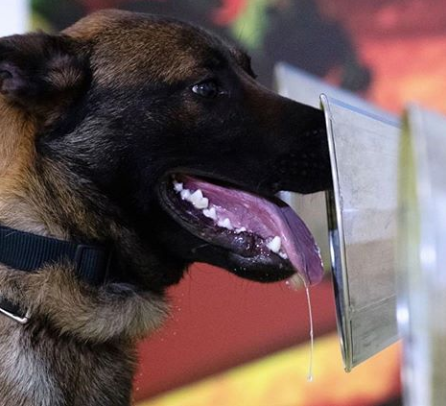 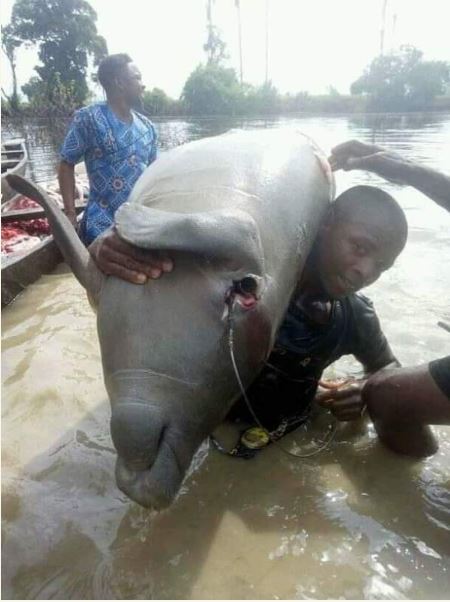