According to reports, the Real Madrid midfielder won the ultimate award, outshining his former teammate Cristiano Ronaldo, who now plays for Juventus.

Modric has made a perfect performance in the past year. He led Real Madrid to win the 3rd straight Champions League Championship and guided Croatia to the final in 2018 World Cup. 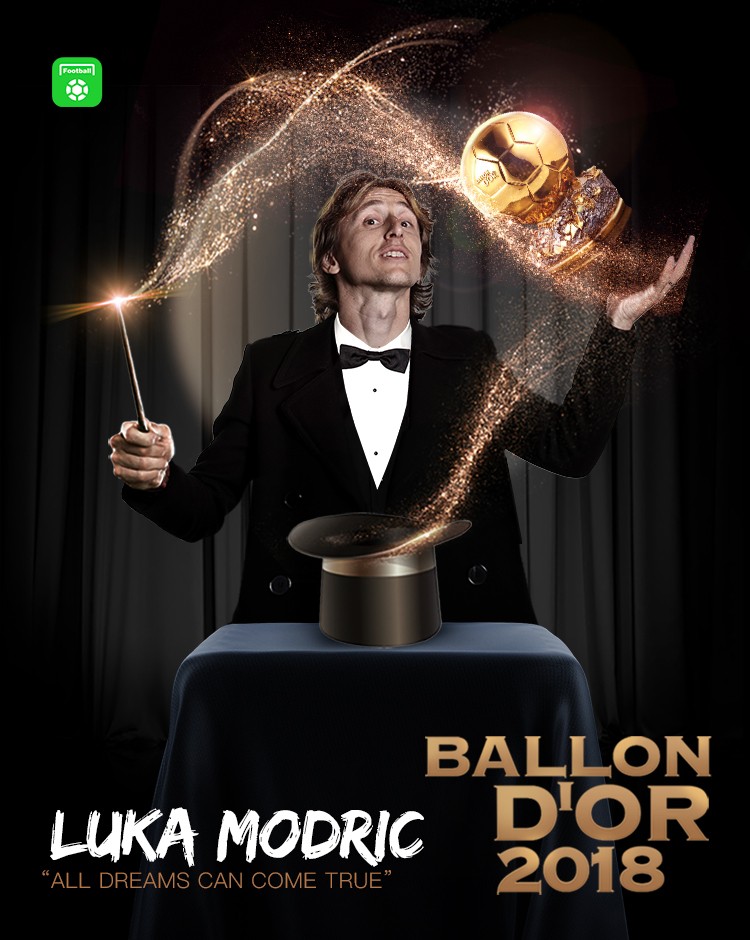 The Croatian being crowned the FIFA Best Men’s Player of the Year has significantly changed the football landscape, becoming the first non-Messi or Ronaldo player since Kaka in 2007 to lift such an award. Besides, Modric was chosen in FIFA/FIFPro World XI, and won FIFA Golden Ball and UEFA Best Player.