United States President, Donald Trump and First Lady Melania Trump met with the Queen on the first day of their state visit to the UK.

The pair visited Buckingham Palace for a private lunch and a welcome ceremony.

Earlier on Monday, Mr and Mrs Trump arrived on Air Force One and were taken to the U.S. ambassador’s home in central London, where they are staying.

Crowds were gathered outside Buckingham Palace as the president and first lady landed by helicopter shortly after midday.

After a private lunch, the couple were given a tour of Westminster Abbey and will also join Prince Charles and the Duchess of Cornwall for tea at Clarence House. 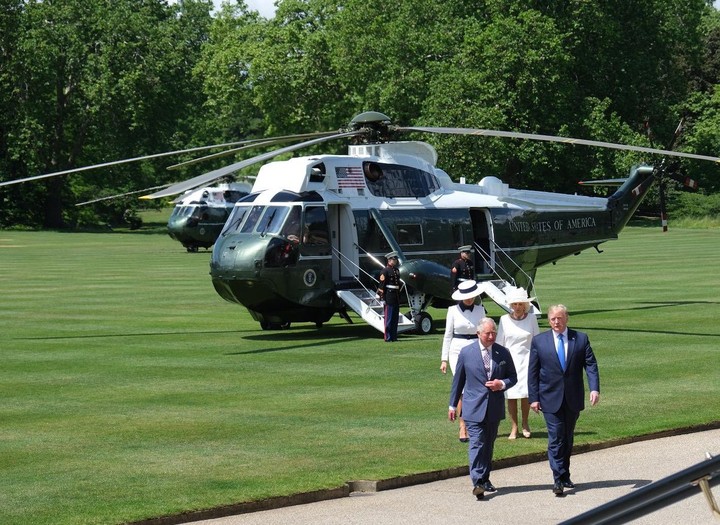 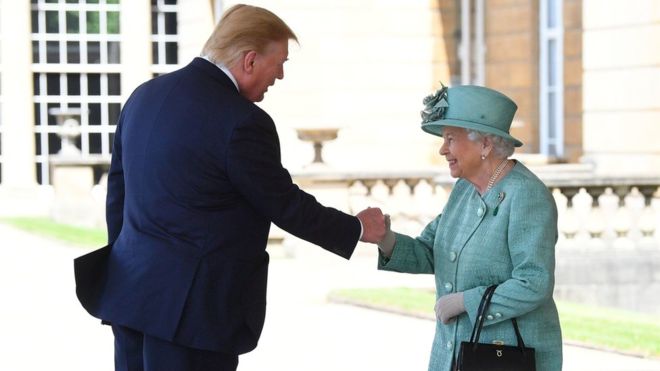 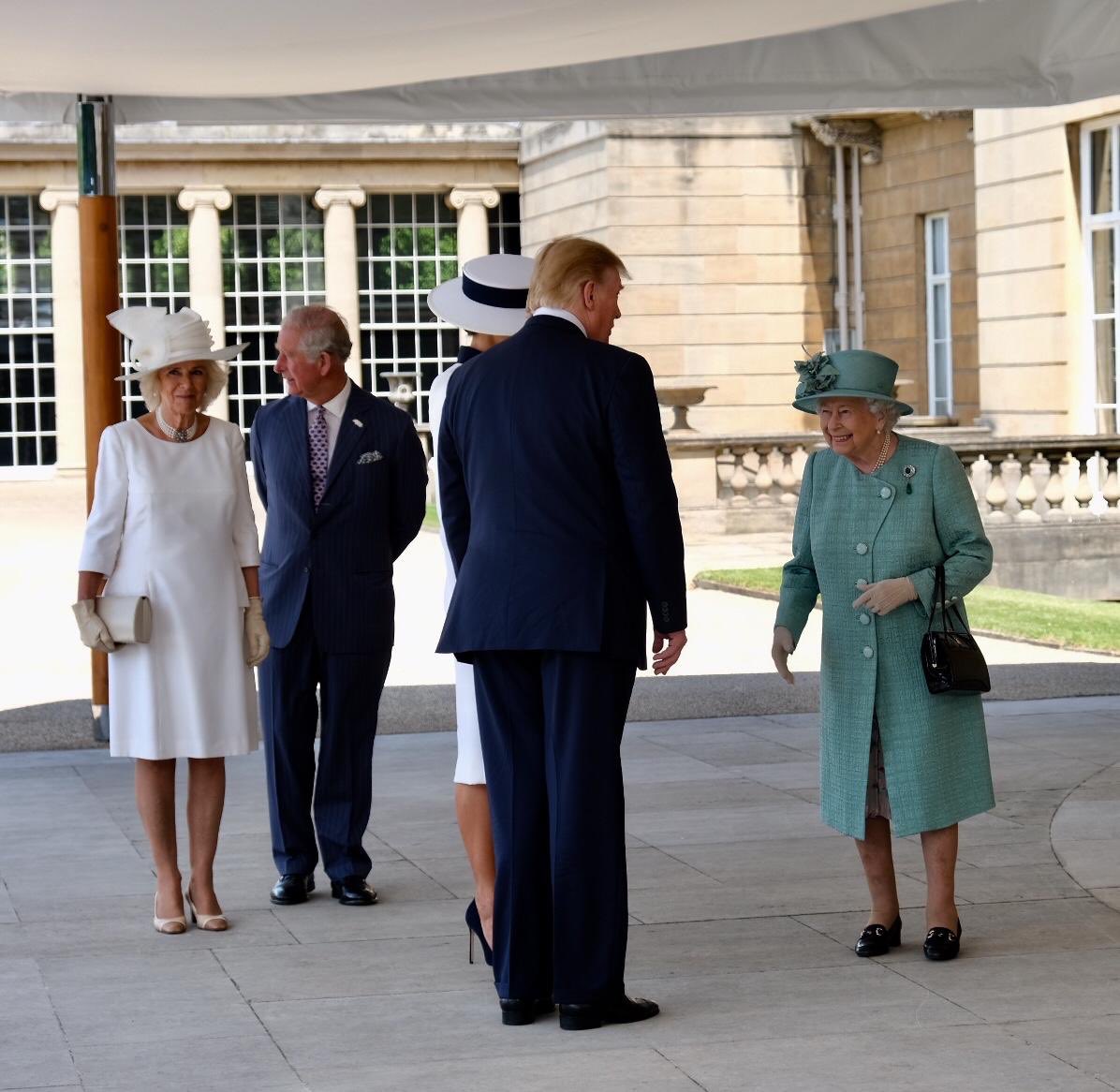