Kamene Goro, a Kenyan media personality, has revealed that her public disclosure of sleeping with 27 men in her adult life has cost her a lot. 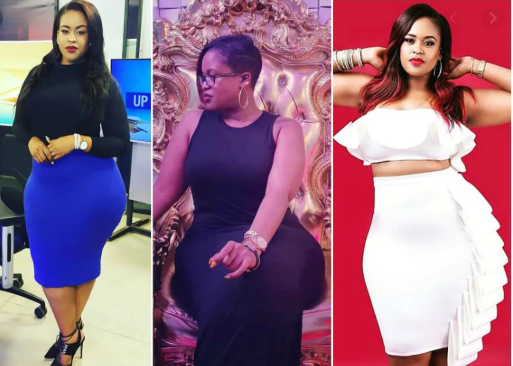 26-year-old Kamene who struck a pose on the cover of True Love Magazine, addressed the backlash that trailed her 2018 confession in which she also revealed she regrets her body count.

The media personality said she was a bit drunk while discussing the contentious topic with her colleague Andrew Kibe. According to her, she lost deals from corporate organizations because the confession affected her reputation.

Kamene told True Love September’s edition; “It was one of the worst periods of my life. Not that I regret what I said, but the backlash was huge. A lot of corporates dropped me and even my employer at the time (NRG radio) put me on an ice block. It was treble just for sharing a honest fact.”

Also lashing out at the patriachal side of the African society, Kamene stated that she wouldn’t have gone through all she faced if she was man.

She lamented; “Every condom company would have run to him for endorsements. As a woman they expect you to lie when it comes to sexual partners. The guy I was dating at the time told me that I should have reduced the number to three or four.”

The Kenyan media personality few weeks ago, engaged in a social media showdown with Huddah Monroe who she accused of sleeping with men for money.