Mourinho, One Of The Best Coaches Ever – Diogo Dalot 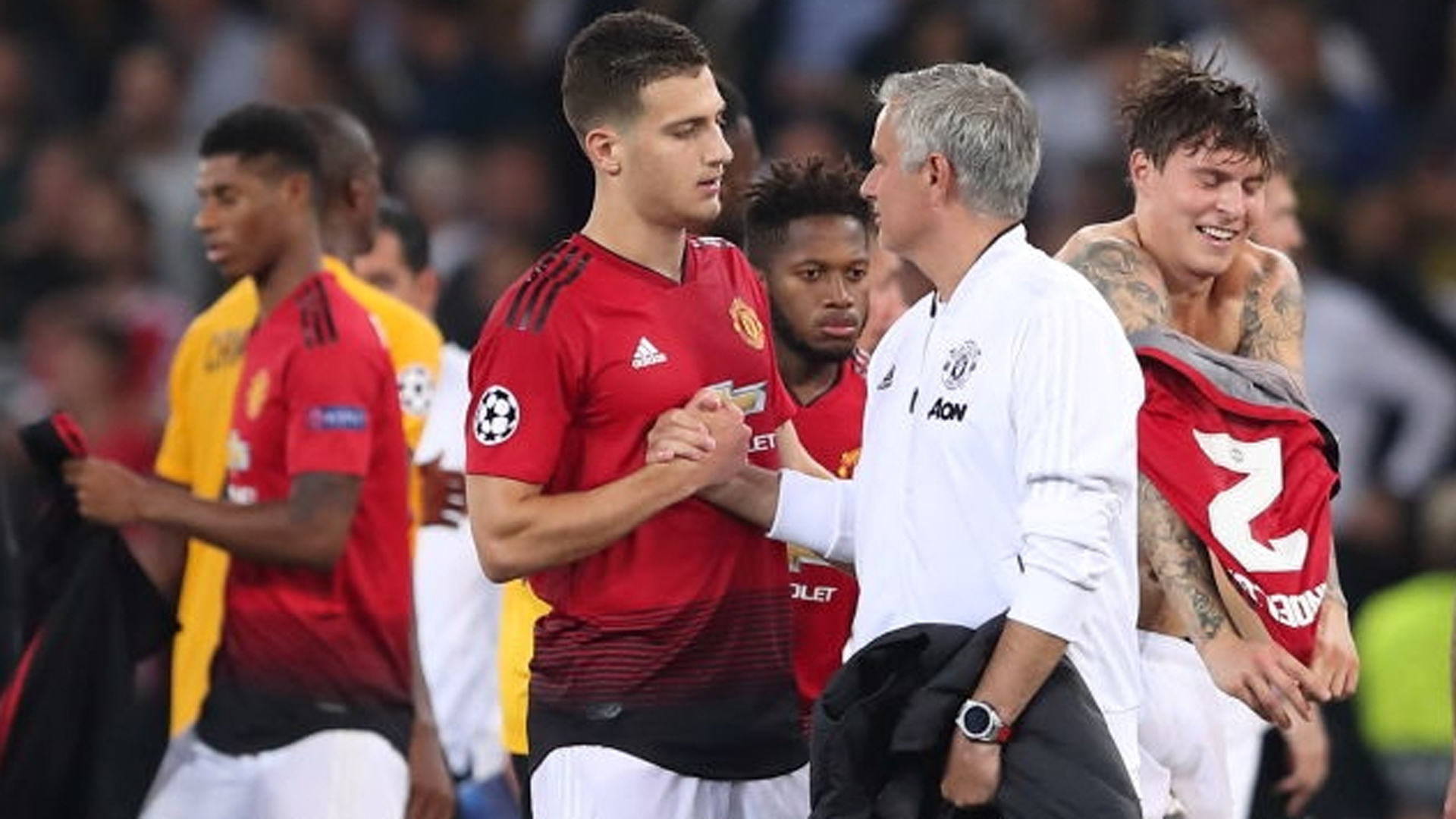 Mourinho’s side which hosted Arsenal on Wednesday on a 2-2 draw played their fourth league game without a win, dropping to eight position on the league log, tampering their dreams of top four.

Manchester United now stands eight points off the champions league qualification places, as Emery’s side made their 20 unbeaten game in all competitions.

19-year-old Diogo Dalot who was signed from Porto early this season made his first premier league appearance for the team playing full 90 minutes, expressed his view on the premiers league as it is “the best league in the world”.

Dalot, who spent time honing his English to ensure a smooth transition at Old Trafford, insists he is learning all the time from the Manchester United manager.

“I have been following the Premier League since I can remember, since I first watched football, and to be able to see from the stands for a while and then get on to the pitch, it has all been good experience for me,” he said.

“I need to adapt considering the team I’m now playing in, the coach and the league I am playing in.

“But I think my game can adapt and (I can) get my game together here and settle down. With the help
of my team-mates, the coach and the fans I think I will be improving a lot here.

“Jose Mourinho brings all his experience and knowledge of the game to us all, not just me,” he admitted.

“I think he is one of the best coaches ever and for me it is a dream come true to be alongside him and to learn from him. For me, it is very good.”

The 19-year-old Portuguese who will be making his second-straight league start this weekend at Craven Cottage said, “Fulham is a big game, I think in the Premier League it’s always a big game – that’s one of the things I have noticed here.”

He continued, saying, “There’s no weak games, there’s no chance to relax and most of all for us because we need to get points and to climb up the table. That’s what we want.

“I think it is our main goal for now to get into the top four and we are going to fight for that and I think
we will get there,” Dalot added.