YouTuber – the Hacker 34 has shown how Windows 7 2020 edition might look like if Microsoft release it in 2020, Brainnews gathers. 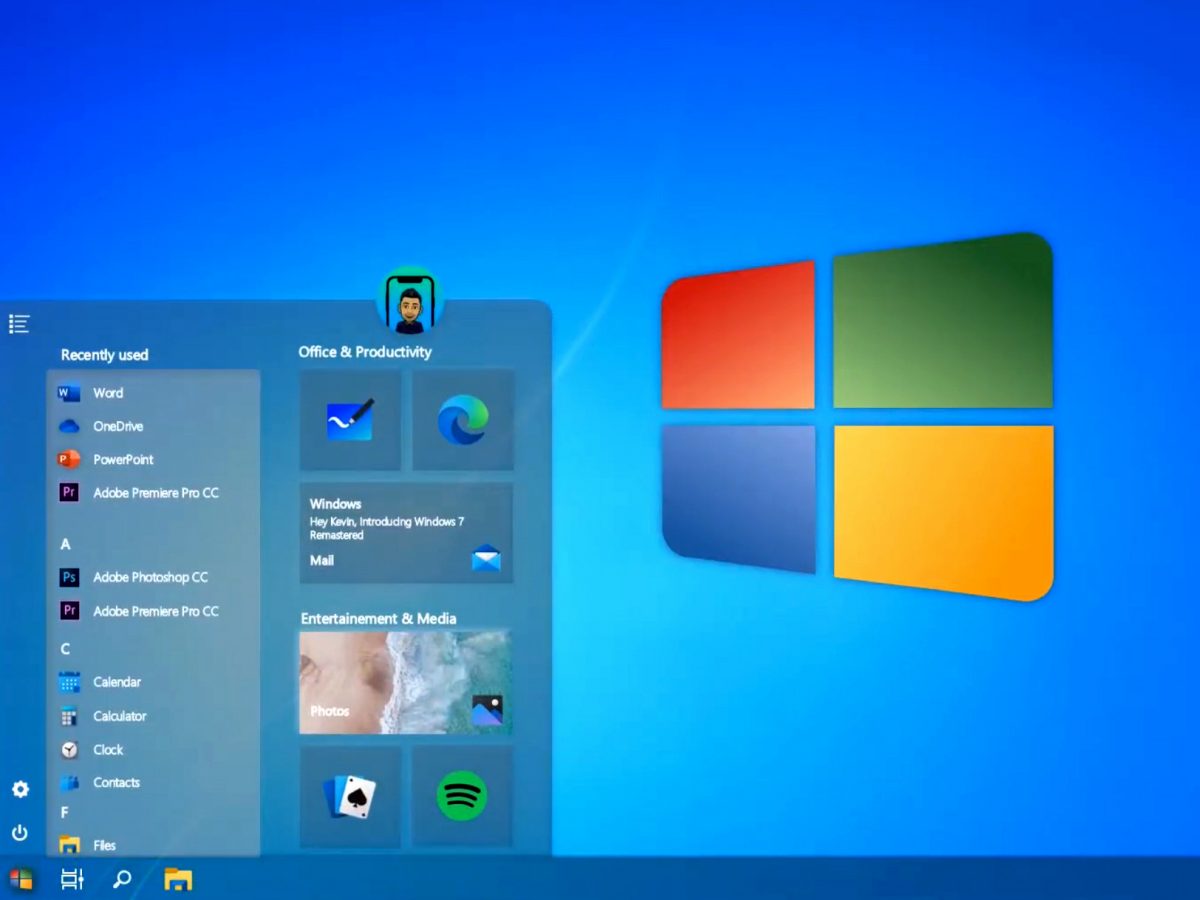 Microsoft pulled the plug on Windows 7 five months ago, giving users a pretty stark choice – switch to Windows 10, or stick with an aging operating system that the software giant is no longer supporting.

While the more sensible choice would be to upgrade to Windows 10, there are plenty of people who have avoided doing so for various reasons, not least that they just prefer how Windows 7 does things – no Cortana, no forced Bing integration, no invasive telemetry.

According to Betanews, while Microsoft has wiped its hands off Windows 7 – except for those businesses currently paying for Extended Security Updates – YouTuber the Hacker 34 has created his vision of how the operating system might look if released today.

His Windows 7 2020 Edition concept offers a new Start menu, a compact Action Center, and makes use of a new design language called Fluentmorphism.

The look of the OS interface can be changed using accent colors and there is the inevitable dark mode too. His concept updates File Explorer, adding tabs, and introduces a cool new tablet mode.

For me the consistent design and animations are some of the best improvements.

Checkout the video below and let us know what you think of Windows 7 2020 Edition in the comment box. 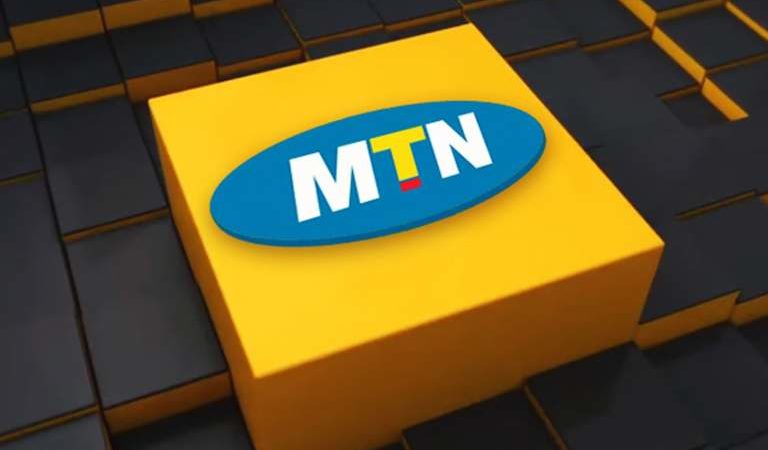 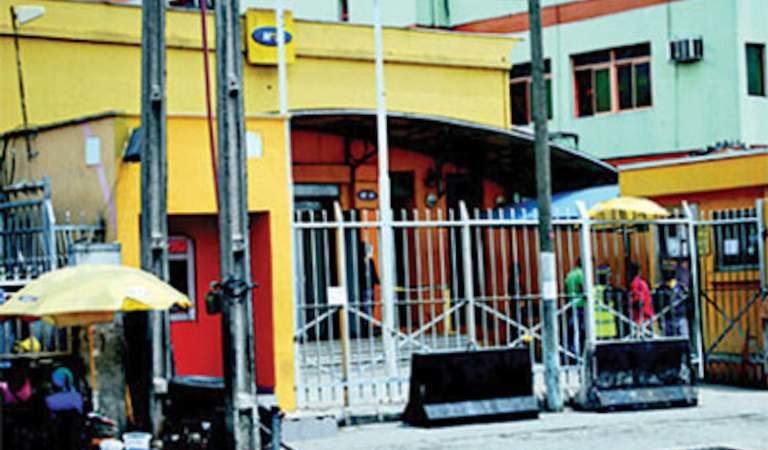 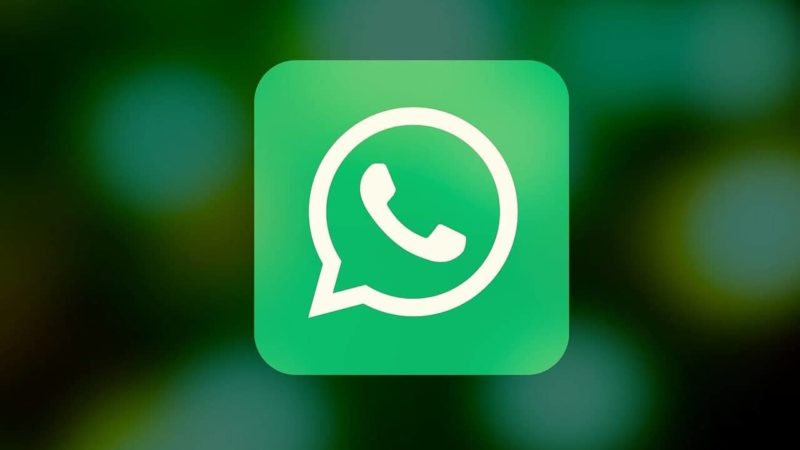 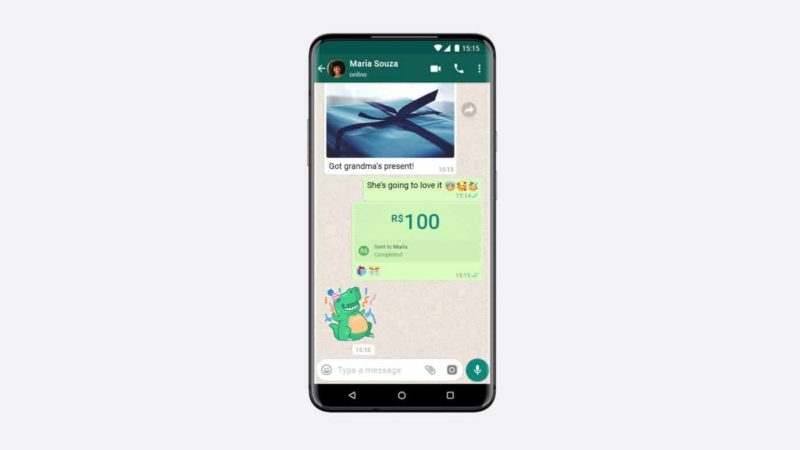