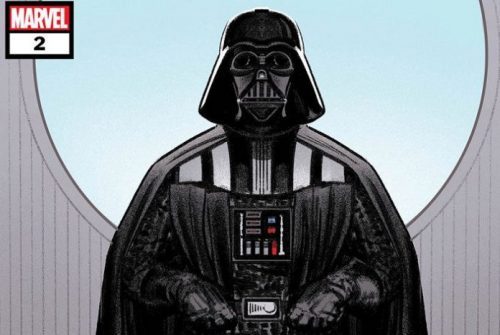 Marvel Comics has announced that they have completely canceled Star Wars: Shadow of Vader. And this comes one month after author Chuck Wendig was fired from the company for making vulgar tweets.

Reports from MovieWeb have it that the five-issue series was announced at NYCC earlier this year and was scheduled to be released in January 2019. Wendig had signed on to write each of the five installments, but this went south after Marvel Comics fired the writer.

The Wendig drama started after Star Wars Aftermath was released. The writer reportedly started to get threatening messages on social media, and he replied the trolls with fierce tweets, plus his political views added to the furor. Things got to a worrisome peak, prompting Marvel Comics to let him go because they didn’t want to be associated with the negativity.

MovieWeb adds that Wendig had finished the storylines for three out of the five installments with production and illustrations having already started. Now, Marvel has released a statement about the cancellations, which said: 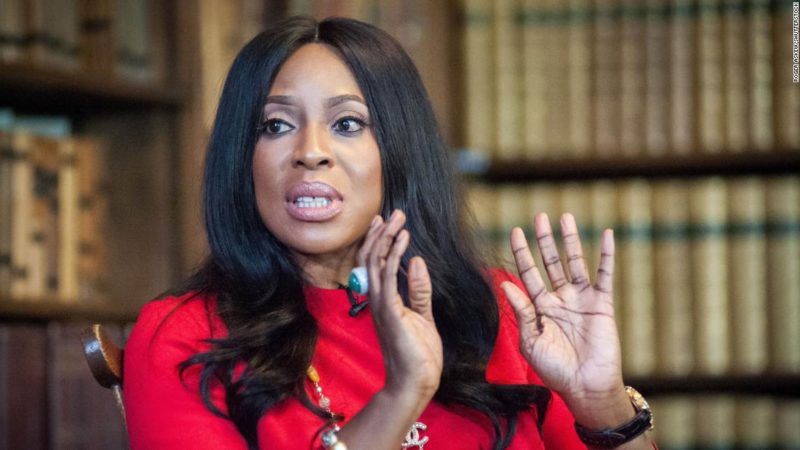 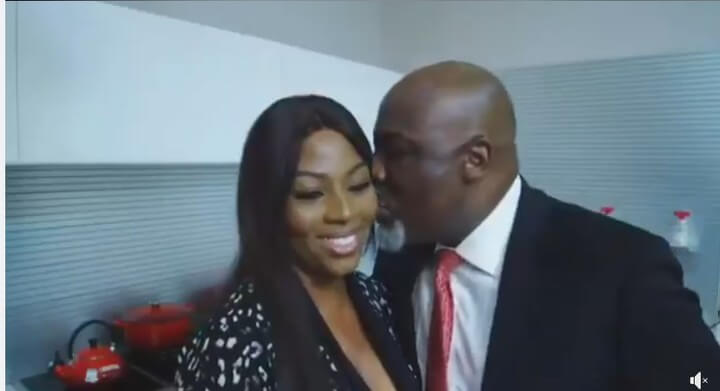