Report reaching Brainnewsradio has it that a 65 year-old man went in to lounge in a Hotel known as Desires and Leisure Hotel in Agu Awka, Anambra State with his lover but never came out.

The woman, named Ifeoma Ayinka, who is reported to be of age 34 was stopped while leaving the Hotel without the man. 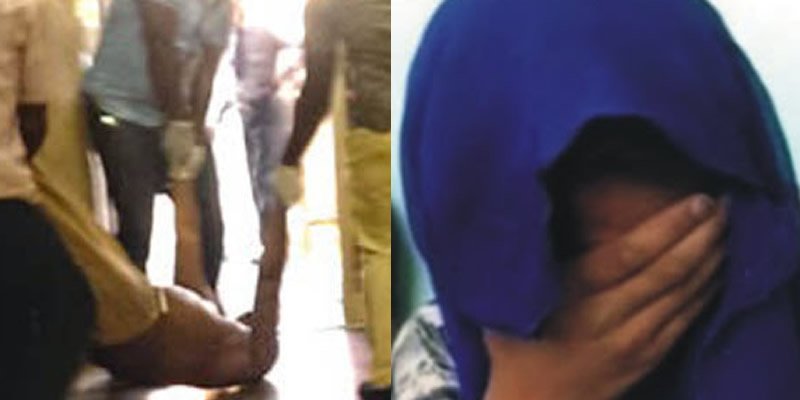 According to Premium Times, the Hotel staff upon investigation discovered the man lying unconscious in the Hotel room and alerted the Police.

The Police visited the scene and the man was rushed to the Hospital known as Apex in Awka where the man was confirmed dead.

According to Mr. Haruna Mohammad, a Police spokesman in the state, while narrating to some Journalists, said; “on 10/11/2018 at about 8:15pm, there was a report by the management of Desires and Leisure hotel Agu Awka at B’ Division that on the same date at about 5pm, one Ifeoma Ayinka ‘F’ aged 34 years of Agu Ukwu in Aniocha LGA who came to lodge in the hotel with one Obi Nwoda ‘M’ aged 65 years of the same address was leaving the hotel premises without the said Man.”

“When confronted and taken back to the hotel room, they discovered that the man was laying on bed unconscious.”

“Meanwhile, the woman alleged that the victim collapsed while making love to her. She was subsequently arrested and case is under investigation to ascertain circumstances surrounding the incident,”

The corpse had been deposited at the Hospital morgue for autopsy.