Major Reasons Atiku Case Was Thrown Out Of Tribunal

Below are three (3) major reasons why Atiku lost to Buhari:

1. His petition was filled with so many contradictions, that for every claim he made, he made another claim that contradicted the other. Take for instance: In his petition Atiku said that the card readers used during the election transmitted results that showed he got over 16 million votes. By this Atiku relied on the optimum working of card readers across the country to establish his claim – yet the same Atiku in the same petition says the same card readers were barely used in 11 Northern States.

2. He based his petition on a non-existent server. Atiku claimed that INEC had a server where votes were allegedly transmitted through card readers. This is the most ridiculous claim yet. Why? One, the electoral laws do not provide for electoral transmission of results. Two, because there is no such provision, there was no such transmission by any means. The only means by which results were collated and tabulated were through paper forms at polling units. Atiku then claims that Card Readers were used to transmit votes tabulated. This is foolish. Because nobody votes on card readers. For votes to be transmitted via any device, you would have to have voted the party of your choice on that device. Nobody voted on card readers. The card readers were used before voting to accredit voters. Thus the card readers can only tell you the number of voters and those who voted, but not who they voted for. Atiku thinks everyone is as foolish as he is.

3. Atiku believes President Buhari does not have the required certificate to qualify to run for President. Now that is really dumb. How did a man rise to become a General in the Nigerian Army if he did not have a certificate. It simply does not make sense. Yet President Buhari has provided from the records of WAEC and CAMBRIDGE the transcripts of his Senior School Leaving Certificate: That is the West African School Certificate. This is the minimum requirement expected by law. His classmates have also come forward to affirm that he indeed was their classmate and that they sat for these exams together. Recall that President Buhari has maintained that his certificates got missing during a raid by some Army Officers on his residence during the 1985 coup against him. 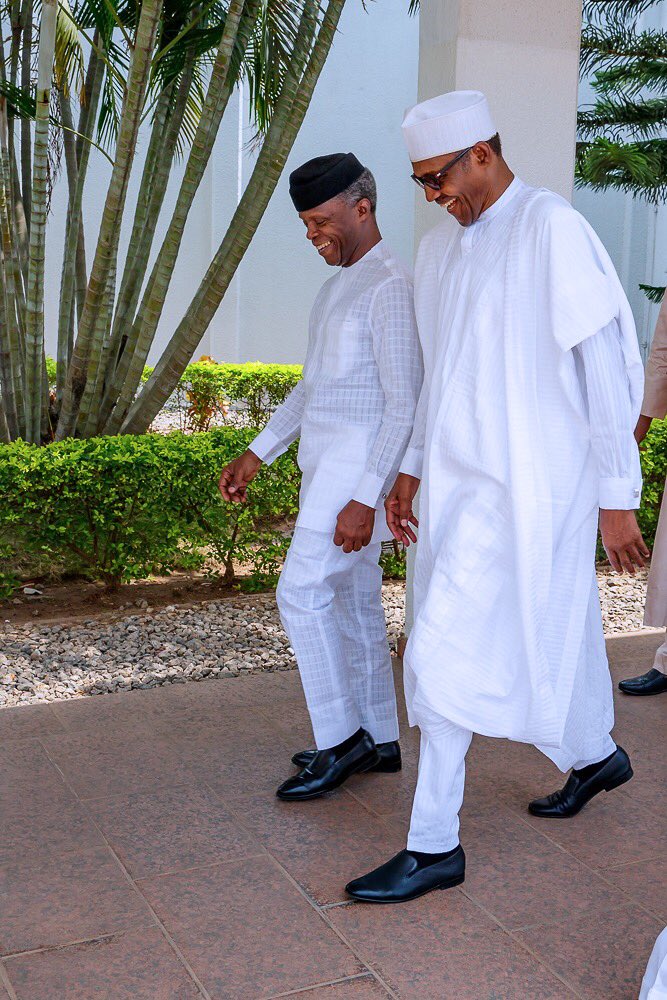