Luxury Entrepreneur, Julian Osula Cries out that “He Had Nothing Whatsoever To Do With The ‘Helicopter Incidents At Ore”

Mr. Julian Osula, Luxury Entrepreneur and CEO of Julian’s Luxury, has cried out against what he termed “IRRESPONSIBLE BEHAVIOR” amongst Bloggers and Online Publishers in Nigeria who go to press without any iota of investigation whatsoever on stories with no single truth in them.

This is coming on the heels of stories going round on Social Media that he (Julian Osula) was the man involved with the incident of someone who had a helicopter come pick him or her up at the Ore area of the Lagos-Benin Expressway during a heavy traffic that engulfed the area yesterday.

According him when a blogger called him to be sure the story was true, he said, “There is no single truth in that story and I don’t know why these people would do this”.

“All I did was upload the video when I saw it like every other person did and being a Luxury Entrepreneur, I captioned my upload thus, “REAL LUXURY LIFESTYLE…..THE POWER OF MONEY…..PICKING UP A VIP WHO IS STUCK IN TRAFFIC ON THE LAGOS BENIN EXPRESSWAY”. These purveyors of fake news concluded on their own that I must have been the one who either got picked up or sent the chopper to pick someone and without reaching out to me to ascertain the veracity of their assumption, went to press with such story”. I mean, when you called me now, I picked and attended to you, meaning that I am reachable and I wonder why these your colleagues didn’t atleast, try to reach me before publishing the kind of falsehood going round against my person.

I plead therefore, Mr. Osula continued, for the general public to disregard the fake stories going round the Social Media, that I, Julian Osula of Julian’s Luxury had anything to do with the incident in question and would like to encourage Bloggers and Online Publishers to verify stories always before publishing them.

Some blogs had reported that a certain Nigerian Billionaire yesterday, had a helicopter come pick him up when he was stuck in traffic the Lagos-Benin Expressway. 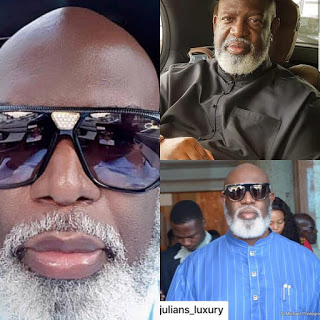 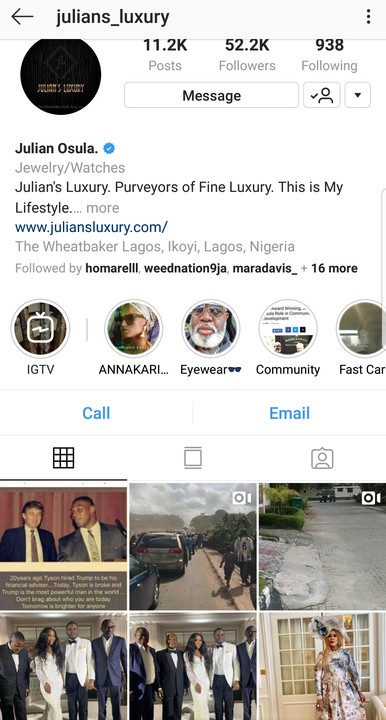