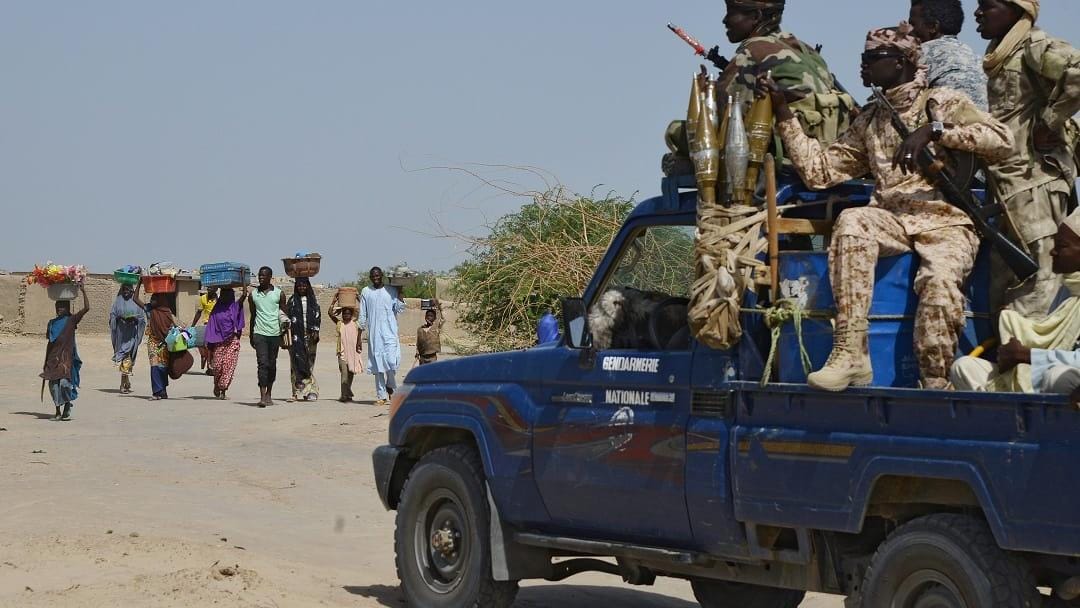 A report from Hope For Nigeria has it that 141 Soldiers have recently been knocked down by the Boko Haram insurgents.

One of the Fighting Soldiers reporting on the issue of the Boko Haram’s deadly attack said, “I pulled off this dirty uniform and fled.”

The Soldier also accused the military authorities of lying to the public about the insurgency in the north-east, calling on President Muhammadu Buhari to act.

According to the soldier, as quoted from Hope For Nigeria, “Most of our people dropped their arms and pulled off this dirty uniform… the bodies of our troops littered everywhere but we watched the news and heard army headquarters saying troops repelled the attack.

“The army chief and other generals only sit in Abuja and lie to Nigerians whereas soldiers are being killed on daily basis. We lack manpower but nobody is telling the president the truth.

“The president should demand the whereabouts of all the soldiers deployed to Operation Last Hold to fight Boko Haram under Major General Abbah Dikko. The answer is, all of them have been crushed by Boko Haram and their new weapons and arms are what the Boko Haram is using to attack us. Please, help us tell Mr President that the service chiefs are just lying to him.”

It is reported that over 1,224 soldiers have been killed by Boko Haram since May, 2018.