I Have No Plans To Step Down – Facebook Founder, Zuckerberg

Facebook CEO, Mark Zuckerberg has reiterated that he won’t be stepping down as chairman of the Facebook group. He revealed this on an exclusive interview with CNN.

Zuckerberg owns about 59.9 percent of Facebook’s shares, meaning the other stakeholders can’t force him out of the position the Chief Executive Officer (CEO).

In his words:
“A lot of criticism around the biggest issues has been fair, but I do think that if we’re going to be real, there is the bigger picture as well, which is that we have a different world view than some of the folks who are covering us”

Zuckerberg and some other top operating officers at Facebook came under scrutiny for their alleged involvement in the manipulation for Russia during the 2016 U.S. elections. They have also been criticized for Facebook’s privacy breaching and their involvement in inflaming violent countries. Facebook launched on 4th February, 2004. The company is originally based in California. 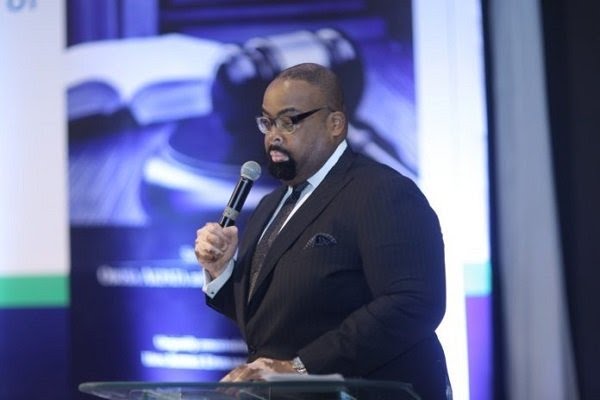 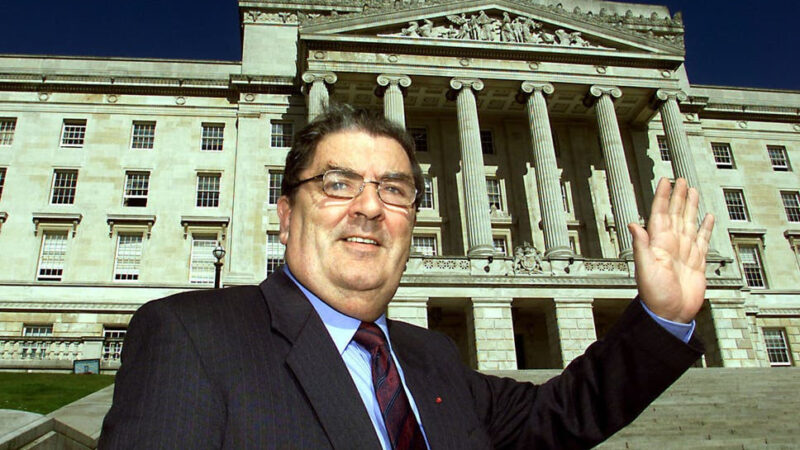 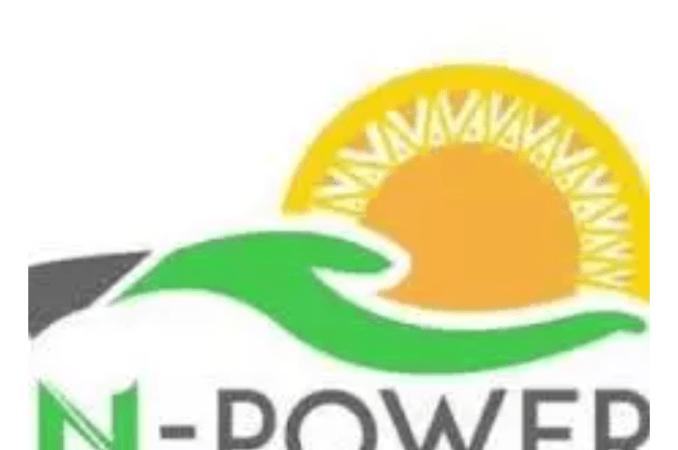 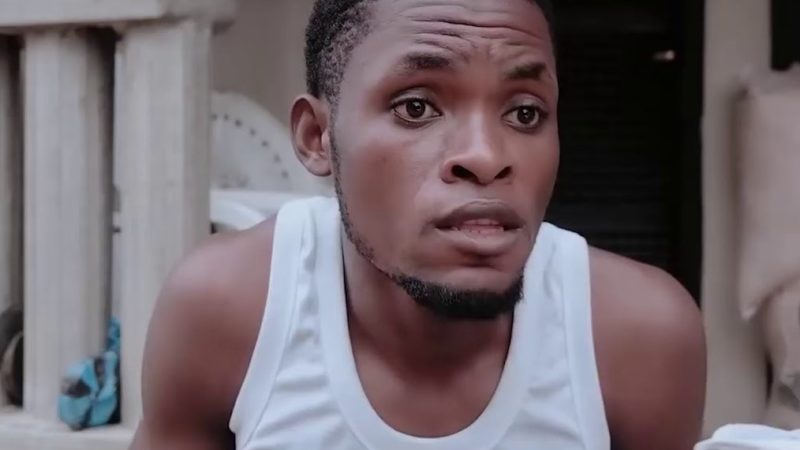