History And Significant Of Father’s Day 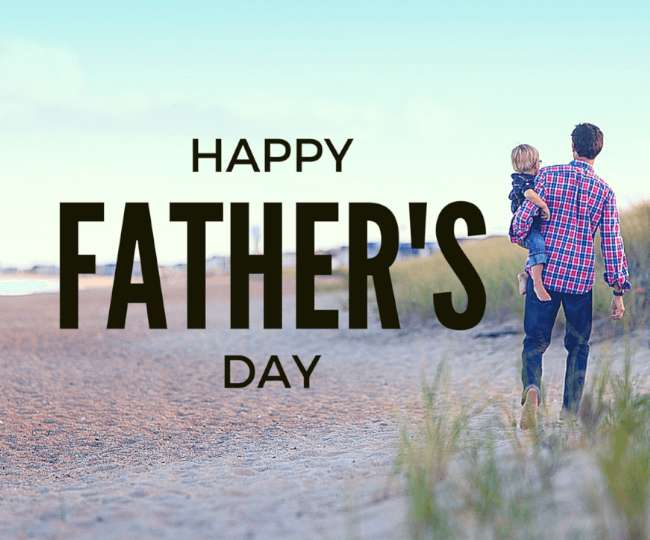 Father’s Day is a day of honoring fatherhood and paternal bonds, as well as the influence of fathers in society. In Catholic countries of Europe, it has been celebrated on March 19 as Saint Joseph’s Day since the Middle Ages. In America, Father’s Day was founded by Sonora Smart Dodd, and celebrated on the third Sunday of June for the first time in 1910. It is held on various days in many parts of the world all throughout the year, often in the months of March, May and June.

For centuries, the Orthodox Church has appointed the second Sunday before Nativity as the Sunday of the Forefathers to commemorate the ancestors of Christ according to the flesh, starting with Adam and emphasizing the Patriarch Abraham, to whom God said,

This feast can fall between December 11 and 17. This feast includes the ancestors of the Theotokos and various holy prophets .

A customary day for the celebration of fatherhood in Catholic Europe is known to date back to at least 1508. It is usually celebrated on March 19, as the feast day of Saint Joseph, who is referred to as the fatherly Nutritor Domini (“Nourisher of the Lord”) in Catholicism and “the putative father of Jesus” in southern European tradition. This celebration was brought to the Americas by the Spanish and Portuguese. The Catholic Church actively supported the custom of a celebration of fatherhood on St. Joseph’s Day from either the last years of the 14th century or from the early 15th century, apparently on the initiative of the Franciscans.

In the Coptic Orthodox Church, the celebration of fatherhood is also observed on St Joseph’s Day, but the Copts observe this on July 20. The Coptic celebration may date back to the fifth century.

Whether to celebrate this day worldwide or not, remained a debatable topic for long. Then, in 1908, by Grace Golden Clayton proposed the day to honour those men who lost their lives in a mining accident in the US. Though, it was not accepted then. But in 1909, Sonora Smart Dodd, who along with her five brothers were raised by her father alone, being inspired after attending Mother’s day in a church, tried to convince the Spokane Ministerial Association to celebrate father’s day worldwide and succeeded.

In addition to Father’s Day, International Men’s Day is celebrated in many countries on November 19 in honor of men including boys. 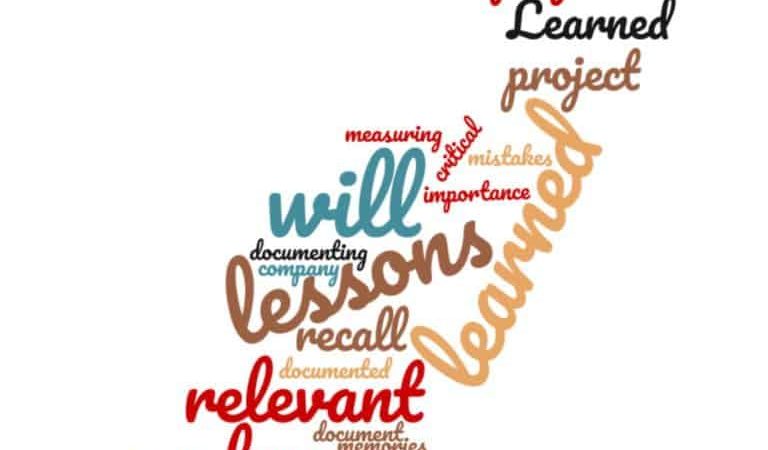 Bitter Lessons We Have Learnt In 2020 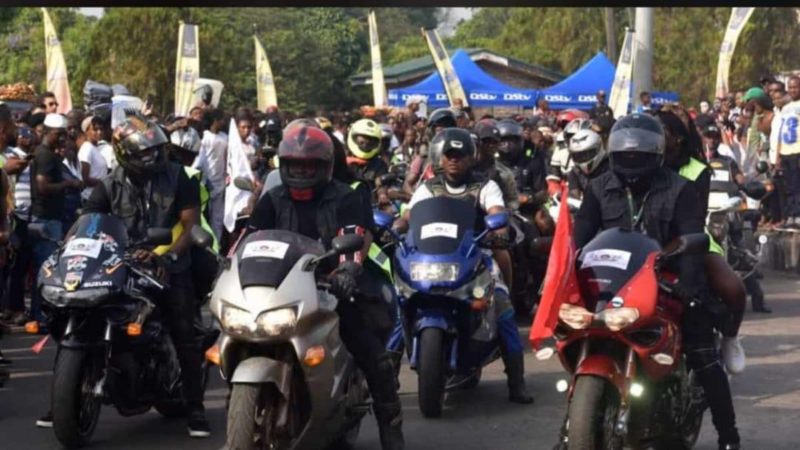 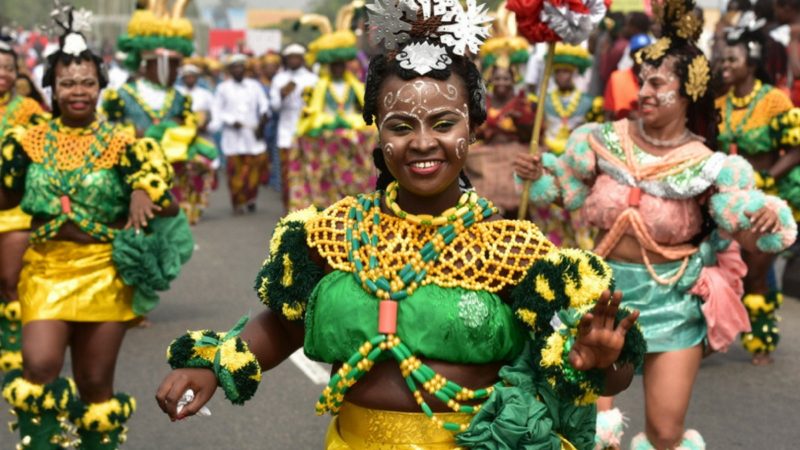