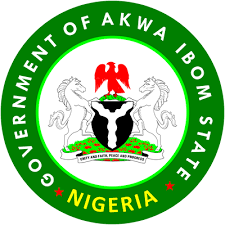 The Government of Akwa Ibom State according to report from radio Akwa Ibom (AKBC 90.5) has declared 3 days of fasting and prayer in the State starting on November 15th, 2018 to end on Saturday 17th.

This programme is set ahead of the Political campaigns and election that will soon begin.

The objective is to pray for the continuity of Peace in the state and to forestall/prevent bloodshed and violence in the state throughout the campaign and election periods.

During the first two days Civil/public servants, private workers, in short, all Proletariats are expected to gather and pray before and after work for the day.

The last day being Saturday will probably be hosting everyone in the state at the Banquet Hall Ground in the Government House, Uyo by 4pm.

All ministers of God from different denominations in Akwa Ibom state will be present, including Proletariats, business people, farmers and all forms of specialization; citizens and residents, etc, are encouraged to take part in the exercise, and to pray for a peaceful Akwa Ibom, especially as we head to the election periods.