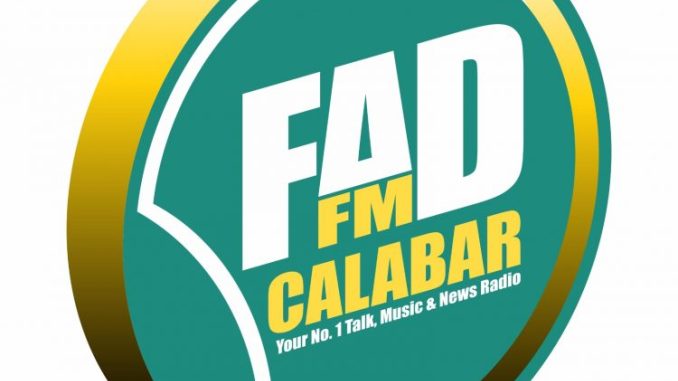 According to reports, the event which is the first of its kind in the state is aimed at bringing together all the politicians and political parties, Civil Society Organisations, the Media, Security Agencies, Women Groups, Union and Trade leaders, Market Women, Traditional Institutions, Interest Groups, Opinion leaders, the electorates, Student union and everybody residing in the state.

To this end, nationally and internationally recognised Scholars such Professor Akin Oyebode, expert in the Political and International Law of Treaties, Human Rights lawyer and Former Chairman National Human Rights Commission Prof. Chidi Odinkalu, Associate Professor of Political Economy from the Lagos Business School Dr. Austin Nwanze and Professor Ogbuagu Rex of the faculty of Social Sciences, University of Calabar will all deliver the keynote papers at the summit.