Davido To Take A Break From Music In 2019 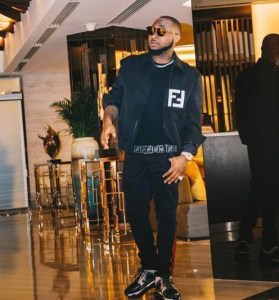 Davido Who happen to be the boss of DMW has revealed what his upcoming year would look like, and surprisingly it isn’t what fans hoped for.

The singer who had always made known his intention of taking a break from music, in a post on his Snapchat page on Friday said 2019 is a year for him to enjoy and not ‘kill himself’

The ‘Assurance’ crooner has put in so much energy in 2018 and so far released 8 top songs, looks like he will be slowing down in 2019.

See What he wrote below;

“Getting too much money not to enjoy myself.”