CSOs Tells Nigerian Citizens To Say No To Corruption 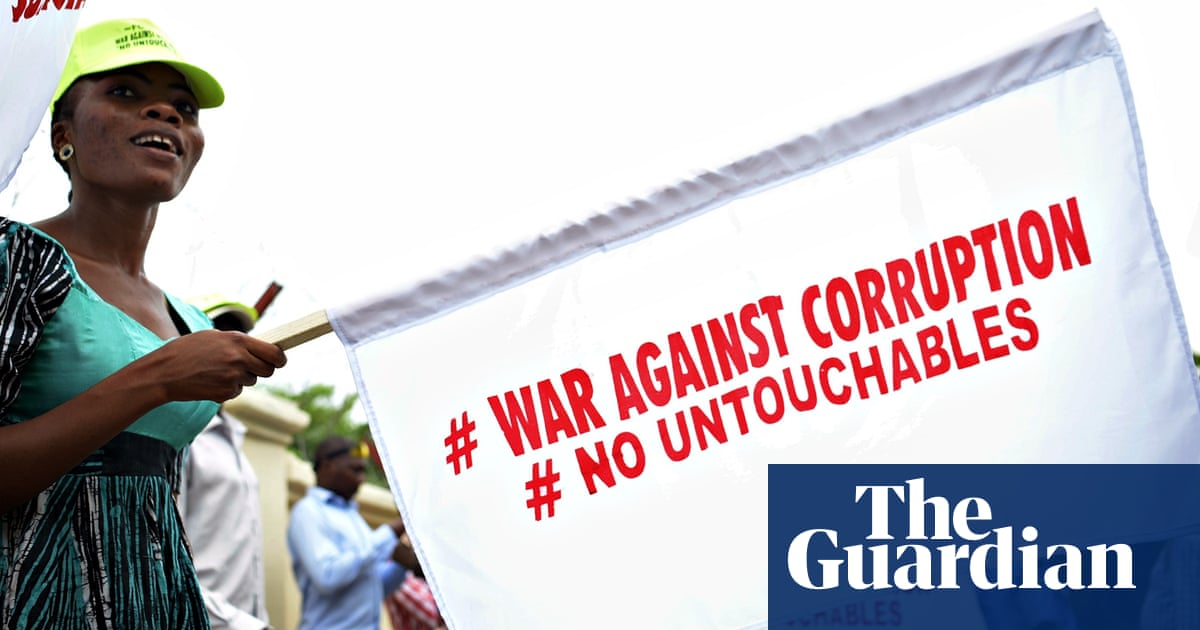 According to report from the Nigerian Television Authority, A Coalition of Civil Society Organisations (CSOs) known as the Say No Campaign on Thursday called on Nigerians to “own” the fight against corruption ensure better service delivery and sustainable development in the country.

One of the Conveners of the group, Mr Ezenwa Nwagwu said it was time for a collective fight against corruption in Nigeria, during a rally in Abuja to mark the 2018 Anti-corruption Day celebration.

Nwagwu, according to the report said, theses year’s theme is “Every No Counts’’ – meaning that it is not
only the No of the President that should count nor that of people in leadership but the No of every citizen.

He said that the duty of the citizens is to continue to Say No to Corruption, and that Democracy does not deem it possible for one man to fight Corruption.

He maintained that Democracy is a situation where the legislature, judiciary, executive and the citizens will
collectively join hands to say no to corruption; so,today we call on all Nigerians to join the world to
ensure that corruption is fought.

Other Conveners and members of the group who spoke include; Mr Jaiye Gaskiya, who said that the group was hosting series of activities for one week to mark the anti-corruption day with the aim of overhauling the notion of anti-corruption fight in Nigeria, saying that every government had been fighting corruption but that the only way to ensure that corruption was fought holistically was for citizens to take a stand by holding government accountable to an intense and impartial fight against corruption without sparing anybody, adding that another way to fight corruption was for Nigerians to abhor the culture of corruption and that of impatience that caused them to be susceptible to corruption by “cutting corners”.

Mr Hamzat Lawal who urged Nigerians to ensure a corrupt-free election in 2019 by saying no to vote buying and selling and voting their conscience.

And Mr Uchenna Arisuku who, as stated in the report, called on the National Assembly to pass the anti-corruption bills such as the Proceeds of Crime bill, into law to strengthen the fight against anti-corruption, saying that this would go a long way in curbing corruption in Nigeria.