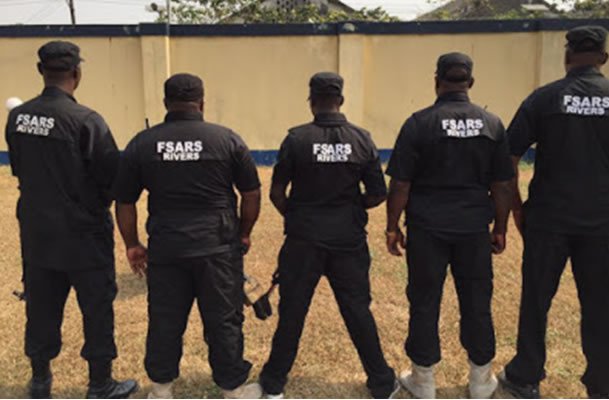 According to DAILY POST reports, the victim was kidnapped on November 16, 2018 by a gang of five young men and taken to Ikot Asuquo Edem in Akpabuyo Local Government Area of Cross River state.

On Tuesday night, the F-SARS Commander, Mr. Victor James Usang, said that the command had intensively raided the area on Saturday, November 17 and Tuesday, November 20, and at about 22:45hrs the victim was rescued and reunited with his family.

He said the persons that kidnapped the man were five but one, Ekpo Eyo Ekpo, 30 was arrested at Ikot Asuquo Edem where the victim was taken to. He said the man’s vehicle had also been recovered.

“The victim is a business man, he sells vehicle tyres and his shop is facing MCC by Mobil filling station in Calabar Municipal area of the state.”

Commander Usang also told our correspondent that another kidnapping took place this night (Tuesday) in Calabar South Local Government Area of the state.