Nine Premier League clubs are said to be ready to allow stars opt out of Project Restart over concerns they will infect vulnerable loved ones.

The Premier League is pushing ahead with plans to resume matches on June 12 in a bid to finish the season and avoid financial meltdown. 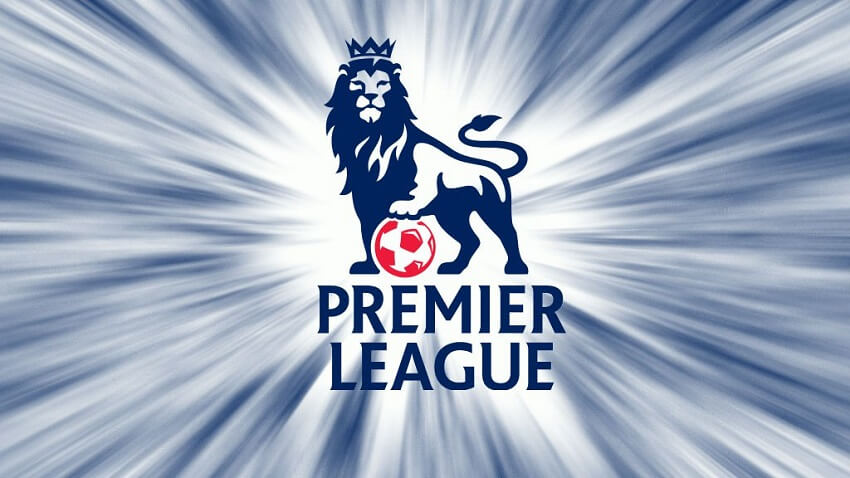 But SunSport reports that almost half of the 20 Prem sides now accept it is impossible to force stars back into action if they fear falling ill or infecting their family with Covid-19.

Nigeria has big stars in the league who will.be active when the league resumes, they include Leicester’s Wilfred Ndidi and Kelechi Iheanacho and Everton’s Alex Iwobi.

There are also players of Nigerian parentage like Bukayo Saka, who is a.regular player for Arsenal.

The clubs that will allow their players opt out include teams fighting it out at both ends of the table — as club bosses finally start listening to players, who are scared about being rushed into scenarios they feel are unsafe.

One source said: “If someone has a partner who’s pregnant, or close family who has cancer, how can we force them to play in those circumstances?”

SunSport revealed on Sunday how one Prem side had emailed their players informing them they will not be compelled to play if they are uncomfortable with the safety situation.

That caused unrest among stars at other clubs, who were unsure if their own bosses would be as understanding and shared their thoughts on a players-only WhatsApp group.

But it is understood at least eight other sides have moved to adopt a similar approach, knowing they have a duty of care to protect their players and loved ones from coronavirus.

Relegation-threatened Aston Villa are one of those after boss Dean Smith revealed on Tuesday he would be without two key men if football returns — due to health concerns.

Smith said: “If they’re not comfortable to return then you have to return without them until it’s safe to do so.

“So you have to be very careful, certainly with the transmission, because this knows no boundaries.”

Yet the issue of players sitting out the rest of the season on the grounds of illness prevention raises the prospect of teams being below full strength should the campaign resume.

Behind the scenes, senior players at each club are in discussions with their bosses in a bid to establish what precautions are being taken to ensure their safety.