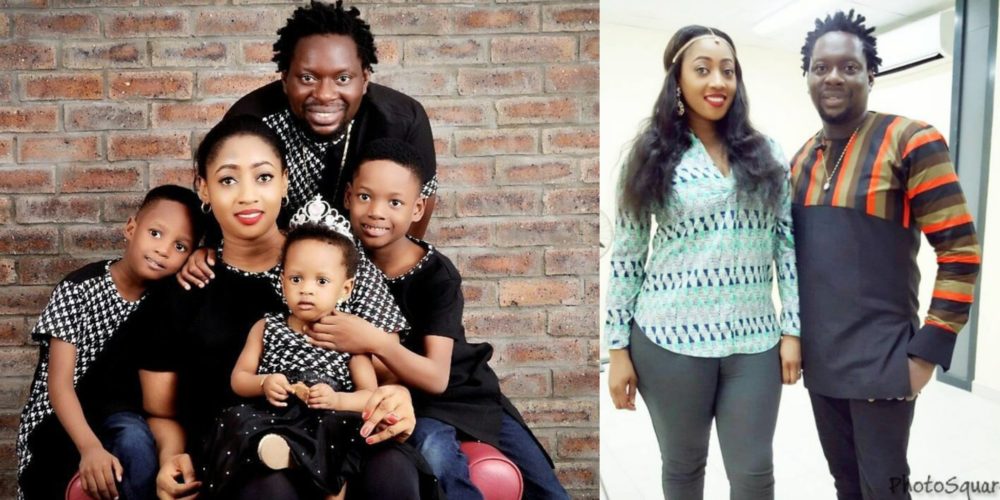 Comedian Klint Da Drunk Igwemba and his beautiful wife, Lilien has ended the tie as couple as their 10 year old marriage collapses.

As revealed by blogger, Stella Dimoko Korkus, the marriage broke down due to irreconcilable differences.

“They fell apart and the love was no longer there from both sides and they couldn’t weather the marriage storm that came their way…” a source revealed.

Lilien moved out in May 2018 with their three kids when the center could no longer hold and all talks to mend what was broken broke down.

”She moved out and moved out of Lagos and has started a new life somewhere else and Klint has also moved on and even adopted two cats to keep him company at home,” the source also revealed.

The former couple are friendly exes and there is no tension between them, love just died. The divorce process is whispered to be currently ongoing. 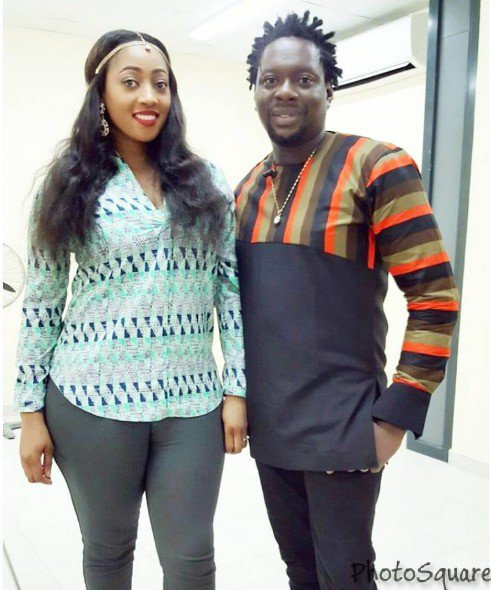 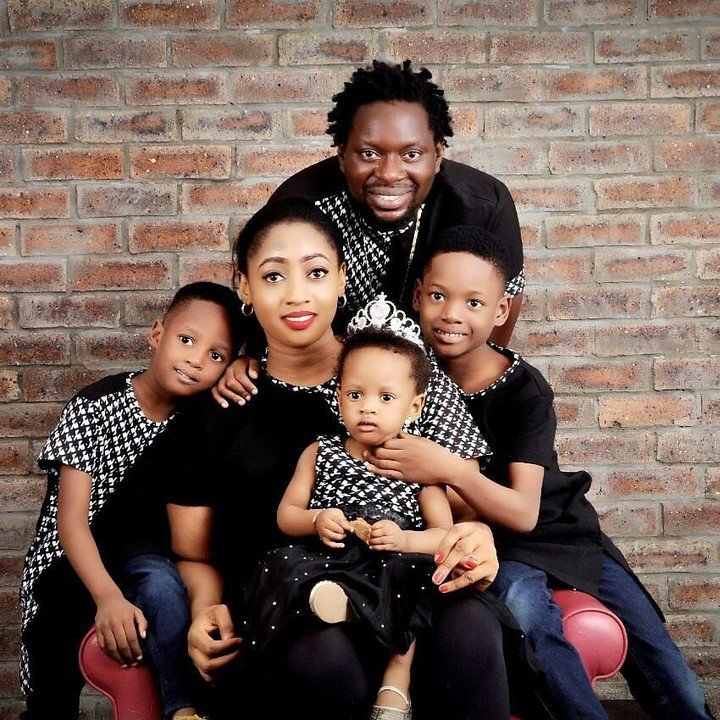