The Cross River State government has demolished a building belonging to a suspected kidnapper, “Romance” in the state.

The property which is like a mini estate is located at Edim Ita street off the staff quarters of Cross River University of Technology (CRUTECH).

The Security Adviser to Gov Ayade (Southern Senatorial District), Hon Ani Esin who led the team for the demolition exercise while speaking with reporters said the kingpin has been on the watch list of government for a long time now.

He said after a thorough investigation and proper verification they swung into action by demolishing his mini-estate and they have made some arrest of some people close to him and they are giving them useful information. 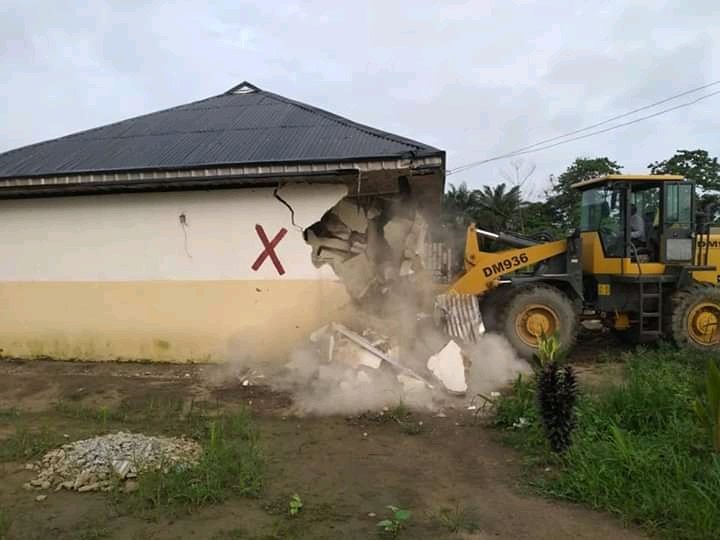 According to him “Kufre has been on our wanted list and we have been on his trail and surveiling him for a very long time too, after intelligence gathering and detailed investigation we swung into action by demolishing his mini-estate.

”He is amongst the 35 persons declared wanted recently by the Cross River state government and we are not relenting in making sure that crime is a thing of the past in the state.

Mr. Esin added that “There shall be no hiding place for criminals, whether cultists, armed robbers, Kidnappers, their assets will be confiscated and demolished. Ayade is serious about ensuring we maintain our status as the safest place in Nigeria.

The team equally demolished the base of a PDP Councillorship candidate who was also declared wanted by the state government for kidnapping and drugs related offenses, Cyril Bassey in Ward 6, Calabar South. The structure is located in bedwell. The demolished spot according to reports was also harbouring prostitutes. 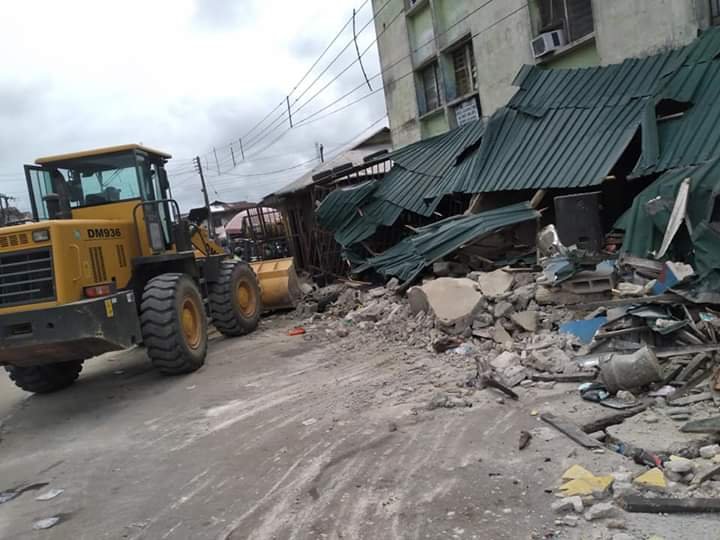