Biodun Fatoyinbo Vs Busola Dakolo: Before You Nail COZA Pastor, Please Read This..

(Before you nail COZA pastor, please read this..)

On Friday, June 28 the internet went trending after Gospel Singer Timi Dakolo’s wife, Busola made known how clergyman and founder of the CommonWealth of Zion Assembly (COZA), Biodun Fatoyinbo raped her some years ago.

According to an interview, the singer’s wife revealed that the popular pastor raped her twice.

This happened after she starting worshipping in his church, then was done as a club through the help of her sisters.

In the interview, Busola was heard saying that the first encounter she had with pastor all alone brought the first raped, which he pulled her to a chair and raped her, which later he gave a liquid to take in order to prevent pregnancy.

She continue, that the first raped happened while everyone had travelled and left her alone in the house.

Nigerians, before we conclude, let’s look at this facts:

1. What is rape? Rape is the forceful means of having an intercourse or knowledge of another person. But, here her story says otherwise.

2. During the rape incidents, she failed to report to the police or took legal action immediately

3. She failed to raise an alarm during the twin rape incidents, no screaming for help, no cry and no insults place on the man of God

4. It’s very difficult to conduct rape on her car bonnet, how come she made no effort to escaped, and ended up in the man’s car so she can be dropped at her house?

5. Why is she telling us the story now, and not years back? For fame sake, to gather support, attention or to defame the pastor?

6. A closer look at Pastor, Biodun Fatoyinbo shows that he is a very handsome, young, and a tall man, with this.. can we say that women will hardly resist him?

6. Am an advocate against ‘rape,’ it disgusts me.. Eyo Nse has never participated in any rape incident, and I will never ever. So, please I don’t support this pastor, but let’s just weigh it in the rightful order. Thanks! 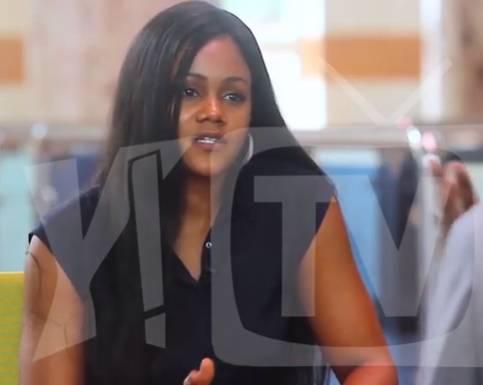 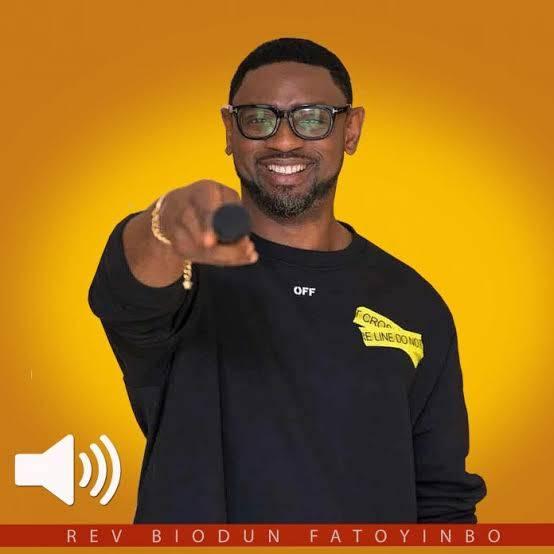