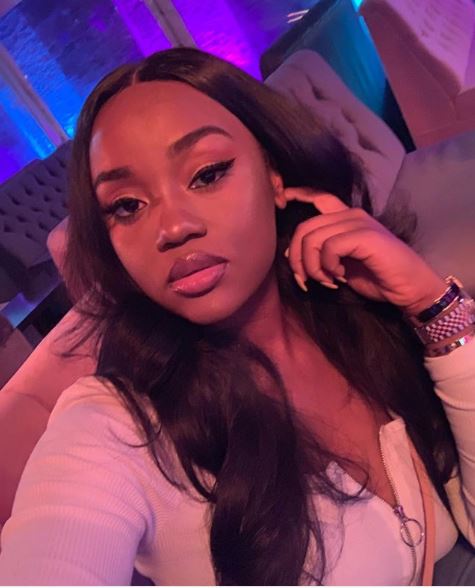 On the Instagram page of singer Davido’s girlfriend – Chioma Avril Rowland will reassure you that she is a treasure to behold.

Its no news that Chioma is hot and this might account for the reason why David ‘Davido’ Adeleke dedicated the whole ‘Assurance’ hit track to her and also gifted her a N45 million Porsche car.

Apart from being beautiful, Davido has affirmed that the young lady of South-eastern descent is also a fantastic cook.

Chioma Avril Rowland is probably one of the most popular women in Nigeria at the moment especially among Nigerian youths courtesy of her romance with Davido which is constantly showcased on social media.

She was born on May 1st, 1995. She was a 300 Level student at Babcock University before she reportedly dropped out to focus on her love life and new found fame.

She hails from Imo state. Chioma is also a chef who makes delicious meals which she showcases on her Instagram page. She is also into modeling.

Davido and Chioma reportedly met before Davido released Dami Duro and have been together since then. 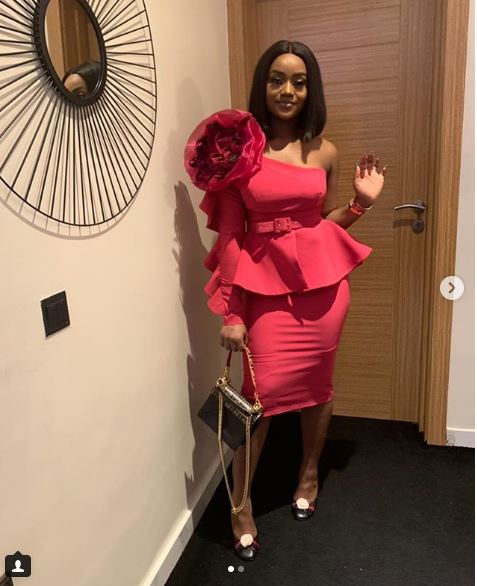 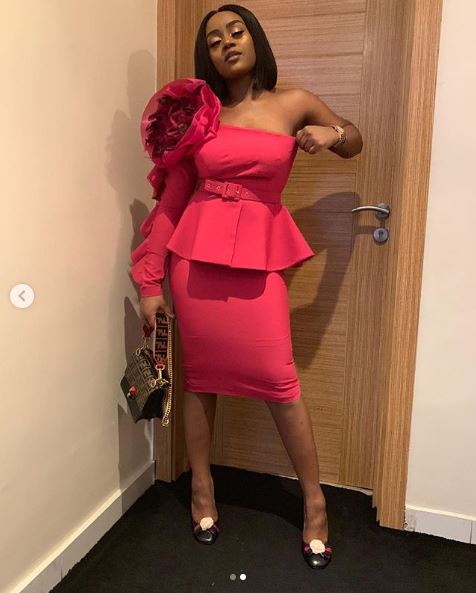 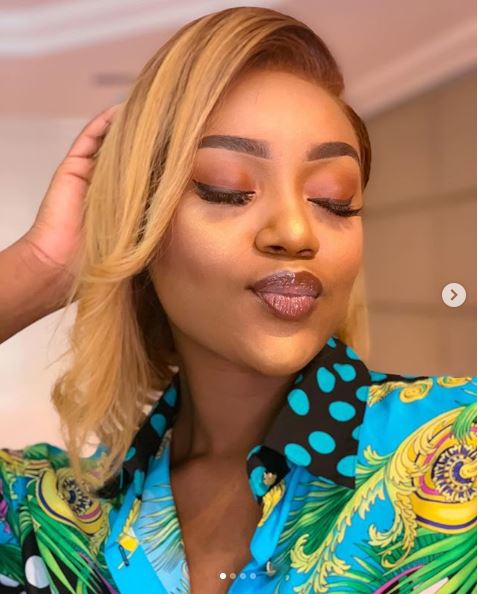 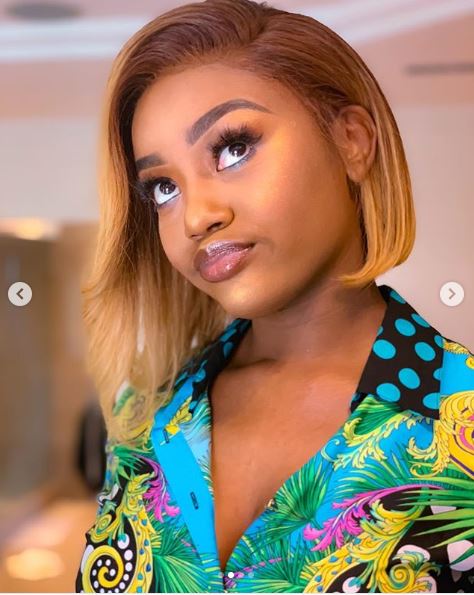 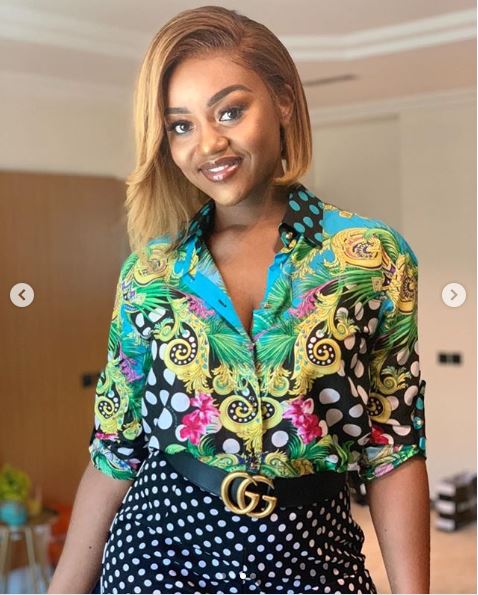