A church situated in Sapele, Delta state practises Christianity in a way that is quite different from what many have seen and heard of. Based on what have been seen of the assembly, the apostle who presides over it has a very unusual way of doing things.

For some, it is a practice for the pastor whose name is Daniel Ogharanduku to light hundreds of red candles on the altar of the church during any service.

These candles, glowing and red, are usually made to surround the altar. Against the walls of the altar are banners of pastors and posters of Jesus’ image. 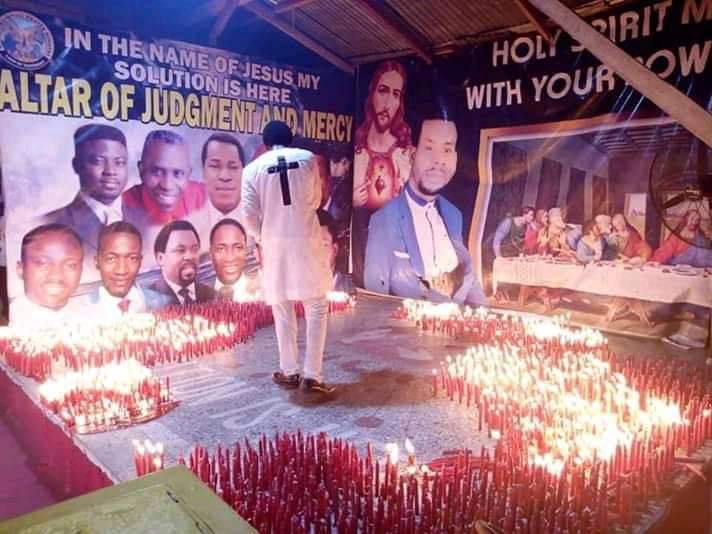 This strange way of worship came to the knowledge of the public by means of a Facebook user named Sapele Olofofo Unugbragada. The said man took note of the Sapele-based church.

Apparently, he was very displeased and put off by what he saw in the church. However, he has decided to reserve any comment or contention he has with regards to the matter until he visits the place himself. But he could not help but post the picture of the church on Facebook as well as write a little post that speculated whether the place was a church or shrine.

“A CHURCH OR A SHRINE IN SAPELE. APOSTLE DANIEL OGHARANDUKU (A.K.A OLOLO) WHAT IS THIS? IS THIS A CHURCH OR A MODERN DAY SHRINE? Omega Power Prophetic Ministry (OPPM) What are those candles for? I am coming to your church this Sunday for better understanding, until then I rest my case. Please don’t ask your church members to pray against me yet because that has been your way, because I have done nothing for now, from Sunday I will sure do something.” 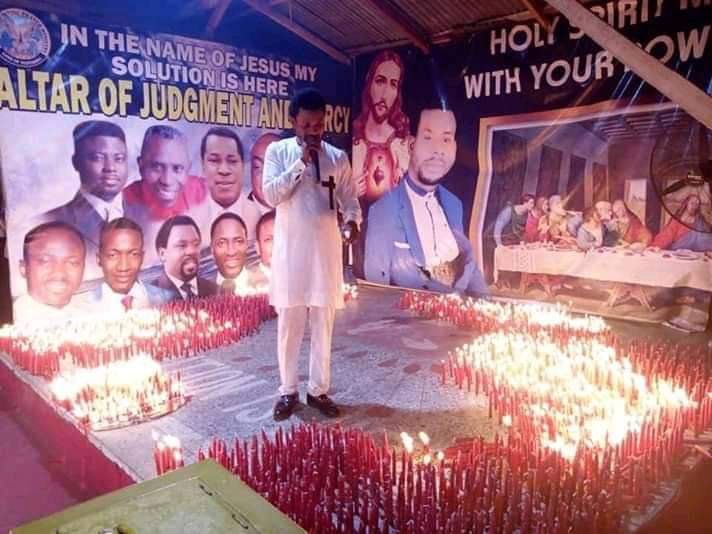 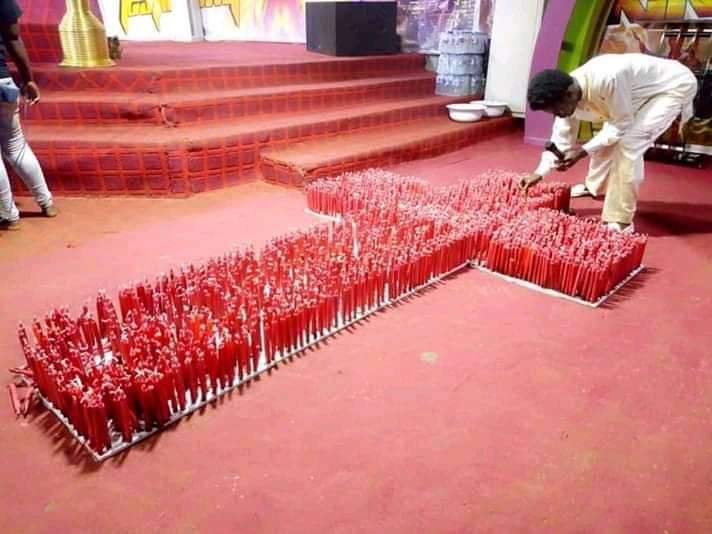 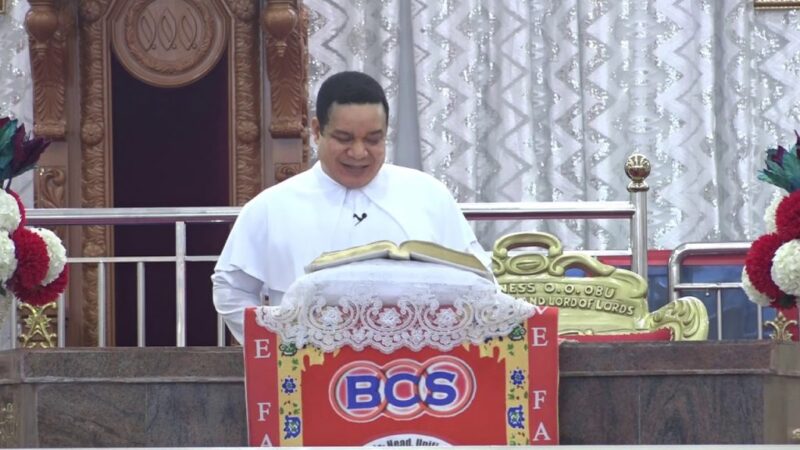 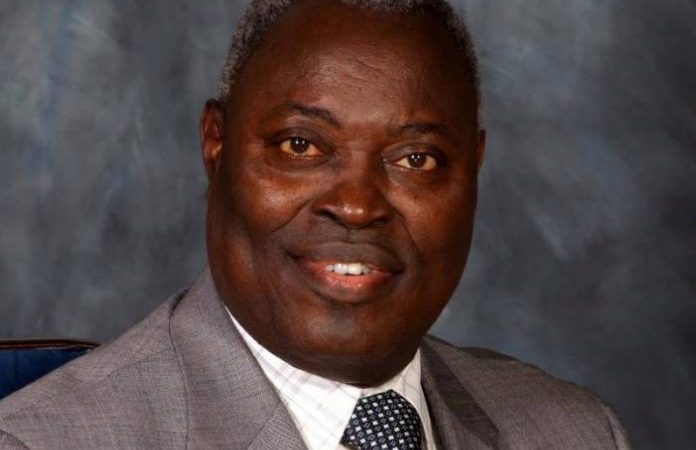 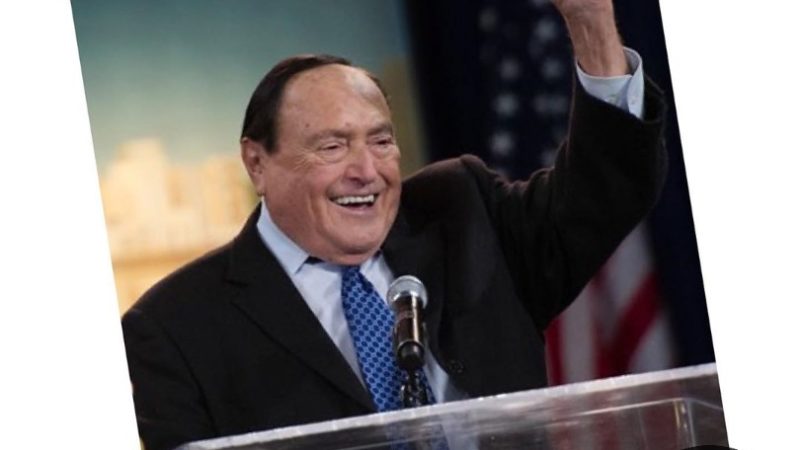