On Wednesday, Ishaku signed the bill into law, in Jalingo, after the state Assembly passed the Act after its third reading.

The new law states that anyone convicted of kidnapping would be sentenced to death.

The bill originally sponsored by Peter Abel Diah, the Speaker of the House of Assembly, was supported unanimously by members of the house.

A statement by the Senior Special Assistant to the governor on Media and Publicity, Bala Dan Abu, said, “The law is intended to help contain kidnapping which is today a major concern in Taraba.

“Under the new law, anyone found guilty of abduction or kidnapping in the state will pay the supreme price for it.

“The law is a product of government’s concern about insecurity in the state, particularly, kidnapping for money which is rampant in the state and other parts of the country.”

Brainnews can vividly recall that President Buhari, while delivering his address at the fourth convocation of the Federal University, Dutsin-Ma, Katsina state, stated that the era of banditry, kidnapping, and insurgency in Nigeria will end soon. 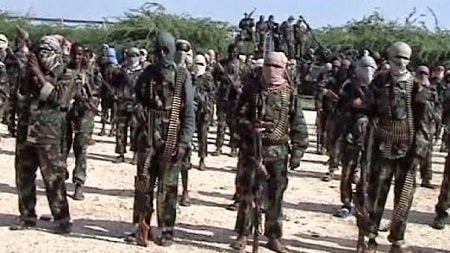