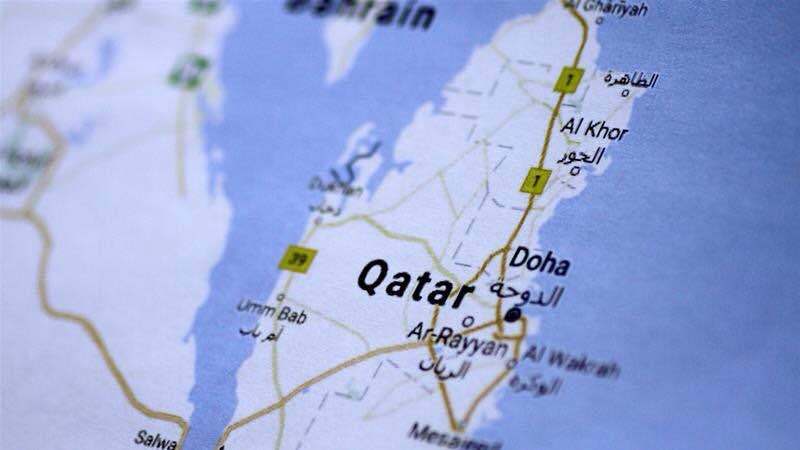 Qatar expects six F-15 warplanes will be delivered to its Air Force by March 2021, a military official said on Monday.

The official, Issa al-Mahannadi, a brigadier general, told reporters at the Al Udeid air base in Qatar that another six jets were expected to be delivered three months after the initial batch was received.

“This is not a purchase; it is a strategic partnership with the U.S.,” Mr Mahannadi said.

Qatar in August announced that it would expand Al Udeid, which hosts the largest U.S. military facility in the Middle East, to accommodate the F-15s and other fighter jets.

He said that construction on the area for the F-15s would start in 2020 and be completed by 2021, in time to receive the first delivery.

It is the first batch of 36 warplanes it agreed to buy from the United States last year in a deal worth 12 billion dollars.

Qatar signed agreements to buy warplanes from the U. S. as well as Europe last year.

This was done after a political dispute broke out between it and her neighbours, Saudi Arabia, United Arab Emirates, Egypt and Bahrain.

Boeing was awarded the contract for the F-15s. (Reuters/NAN)